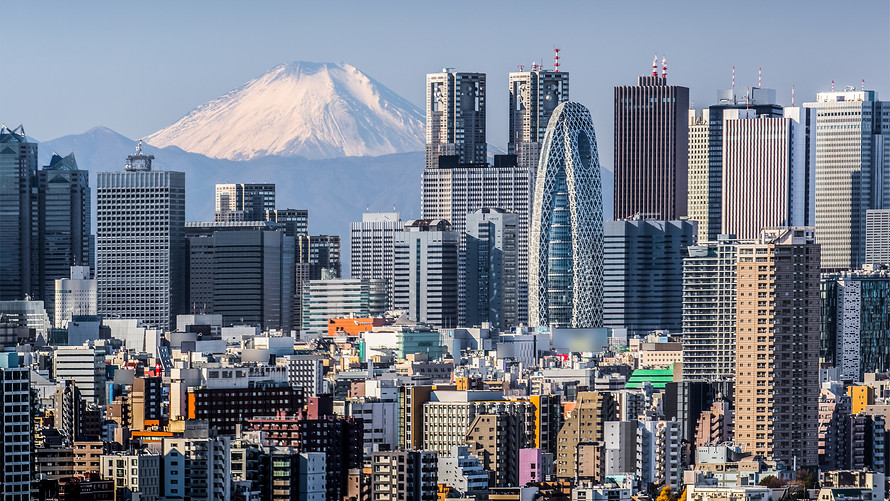 The rally follows a slight easing of trade tensions between the U.S. and China after they agreed to refrain from new tariffs pending a new round of negotiations. That has relieved some pressure on markets, though the trade war still overshadows the global economic outlook.

Investors cheered signs that global monetary policy will become more stimulative in the months ahead, after International Monetary Fund Managing Director Christine Lagarde was nominated to replace Mario Draghi as the head of the European Central Bank.

Also, President Donald Trump said he would nominate Christopher Waller, the research director at the St. Louis Fed, and Judy Shelton, the U.S. executive director for the European Bank of Reconstruction and Development, for influential posts on the Federal Reserve’s Board of Governors. Shelton has backed interest-rate cuts, and Waller is an easy-money advocate.

On the trade-war front, White House economic adviser Larry Kudlow said Wednesday that high-level U.S. and Chinese negotiators would talk on the phone next week to set up a new round of face-to-face meetings.

“Clearly the trade truce with China has been a catalyst for the market even though there remain uncertainties,” said Quincy Krosby, chief market strategist at Prudential Financial.

Technology companies, which tend to do a lot of business with China, have been particularly sensitive to the trade war between the U.S. and China. The sector has been broadly higher this week.

Investors will be watching for the U.S. government’s closely watched monthly jobs report on Friday. The results of that report will likely be a factor in the Federal Reserve’s meeting later this month. The central bank has already said it is prepared to cut rates to shore up the U.S. economy if trade disputes crimp growth.