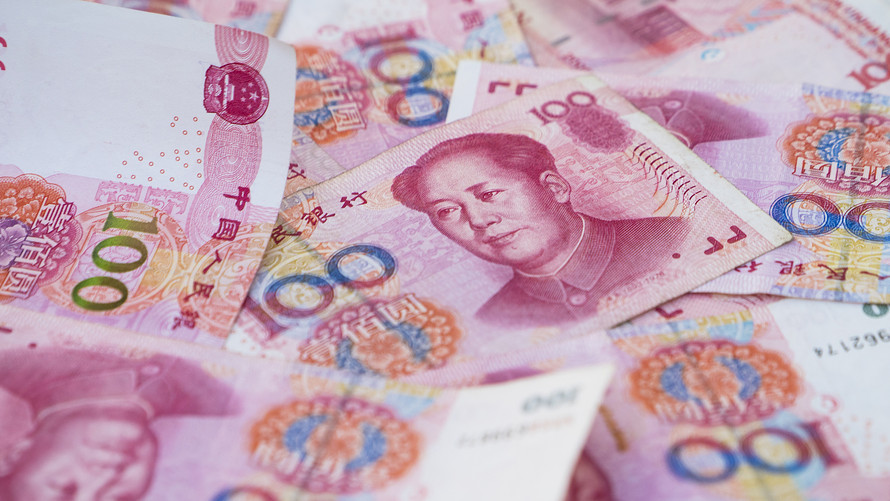 Getty Images/iStockphoto
China’s central bank set the yuan’s midpoint at its weakest level since 2008 on Thursday.

The People’s Bank of China early Thursday set the yuan’s reference point at 7.0039 against one U.S. dollar. Still, it was not as weak as some had expected, heartening investors that China was not trying to start an all-out currency war. A weakening of the yuan below the critical 7 level on Monday sent global markets tumbling amid fears it was the first step in a currency war, and led the U.S. Treasury Department to label China a currency manipulator for the first time since 1994.

Later Thursday, China posted better-then-expected trade data despite the ongoing trade war with the U.S., showing July exports rose 3.3% year-over-year while imports fell 5.6%, with an overall trade surplus of $45.06 billion. Experts had been predicting exports to fall 2% from last year, and imports to sink 7.3%, with a trade surplus of $38.7 billion, according to the Wall Street Journal.

Investors were rattled Wednesday by a wave of interest rate cuts by central banks in India, Thailand and New Zealand. That adds to rate cuts since May in Australia, South Korea and the Philippines in response to fear U.S.-Chinese trade tension will dent global economic growth.

Last week, President Donald Trump rattled markets when he promised to impose 10% tariffs on Sept. 1 on all Chinese imports that haven’t already been hit with tariffs of 25%. China struck back on Monday, allowing its yuan to weaken against the U.S. dollar.

The yuan fell further Tuesday and Wednesday, but investors were encouraged by Chinese central bank promises the decline wouldn’t continue and the exchange rate would be kept stable.