Business activity in China slows in May 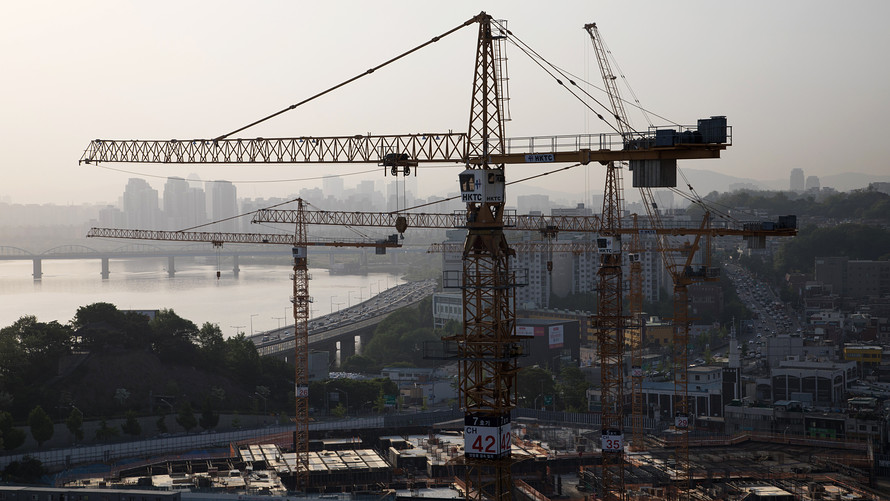 While the regional market was colored by selling after Wednesday’s hawkish Fed comments sent U.S. stocks sliding late, also overhanging in China was soft May economic data, including industrial output and retail sales, and looming U.S. tariffs on Chinese goods. Financial stocks, though, rose as the People’s Bank of China didn’t raise interest rates following the Fed’s move, raising the prospects of a reserve-requirement cut soon.

The Federal Reserve on Wednesday lifted its benchmark federal funds rate by a quarter-percentage point — to a range of 1.75% to 2%, meeting expectations. The Fed also signaled that it plans a total of four rate increases in 2018 instead of three as previously planned. Wednesday’s hike was the second this year.