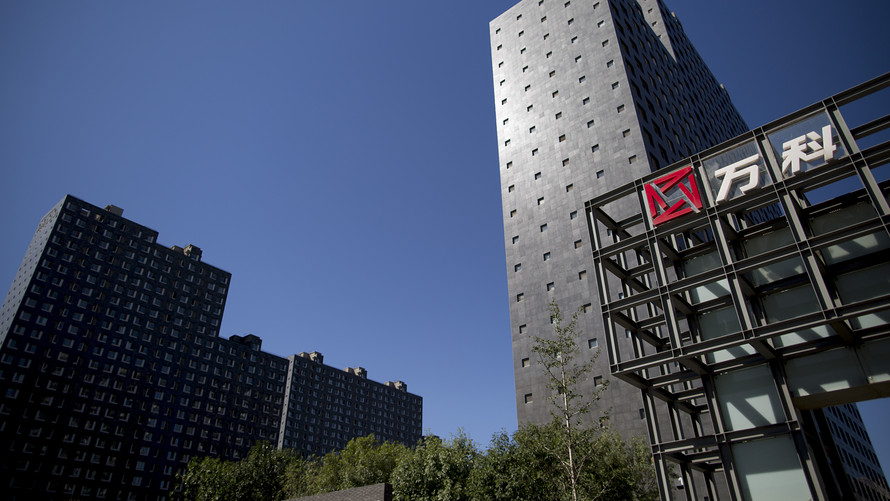 Shares throughout Asia rallied Monday, extending four-straight weeks of gains ahead of decisions by central banks in the U.S. and Japan later this week.

Many investors are wary of another bout of volatility hitting shares, and skepticism is growing about the firepower global financial officials have in stoking economic growth.

The Bank of Japan, which is expected to reveal its latest monetary policy decision on Tuesday, announced a move to negative interest rates in late January. Since then, the Japanese yen has actually strengthened in value to the dismay of Japanese exporters. Exporting firms benefit from a weaker local currency, which allows them to step up competitiveness against producers of other nations.

Still, Asian markets have gained, part of a global recovery in stocks that has taken shape from mid-February. That has reflected several encouraging factors: The U.S. has been delivering stronger economic data, worries about a global oil glut have eased, and the European Central Bank delivered stimulus last week.

On Wednesday, the Fed is expected on to hold back from increasing its benchmark interest rate, a positive for Asian markets. Investors in emerging markets like Asia have drawn out money to chase after potentially higher yielding assets in the U.S. 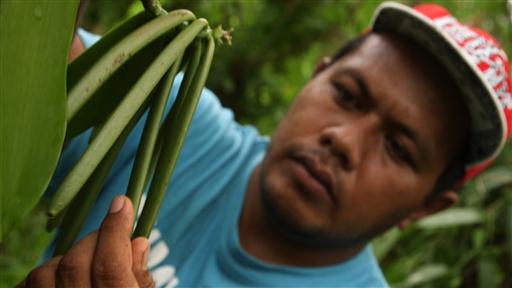 Farmers in South Pacific bet on beans for loan collateral

The tiny South Pacific island nation of Tonga has become a trial ground for one of the most expansive credit reforms in the world, as banks allow vanilla farmers to use a new kind of collateral: their crops.

In China, a stabilizing currency has been another source of encouragement for investors.

On Monday, Chinese markets brushed off data over the weekend showing sluggishness in the Chinese economy during January and February.

Instead, investors bought on smooth talking from the weekend by new Chinese stock regulator head Liu Shiyu. At the National People’s Congress, a series of legislative meetings in Beijing, Liu pledged that the government would continue to support the market with share purchases when necessary. Investors are hoping for indications of further stimulus from the meetings, which wrap up on Wednesday.

The Shanghai Composite Index rose as much as 2.8% intraday.

Chinese bank stocks retreated in the afternoon on worries that a new debt-to-equity swap program could hurt the sector.

But surging property stocks kept the broader markets up high.

Hopes for consolidation in the sector built after China Vanke Co., the country’s largest property developer, said it was proposing to buy assets of Shenzhen Metro Group. The firm also reported strong earnings the last year.

Trading volumes on the mainland, which have slumped recently amid a lack of conviction in the direction of stocks, last reached 503.9 billion yuan, up from 303.7 billion yuan last Friday.

Meanwhile in Japan, a largely flat yen against the U.S. dollar /zigman2/quotes/210561789/realtime/sampled USDJPY +0.0037%  signaled investors’ reluctance to make major moves before the BOJ and Fed’s announcements. The U.S. currency was at ¥113.78, almost unchanged from ¥113.81 late Friday in New York.