Asian markets wary, with all eyes on U.S., U.K. 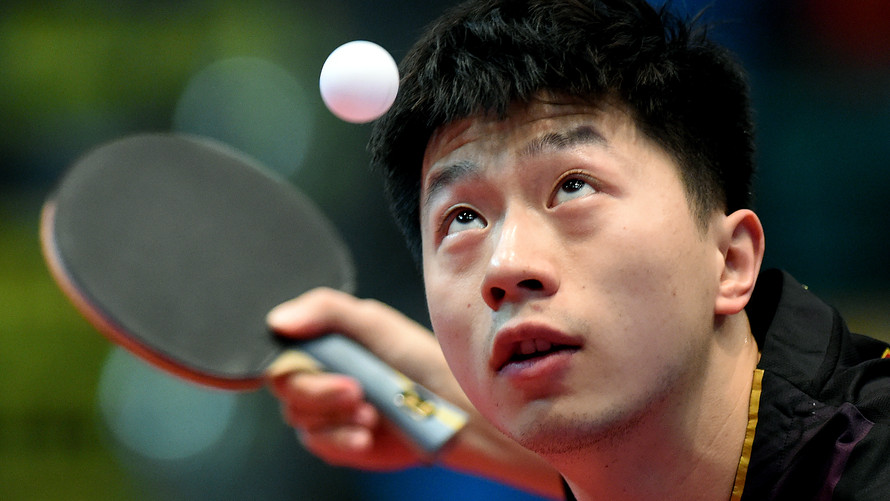 AFP/Getty Images
Asian investors are focusing on what will happen next overseas.

Asian markets mostly fell on Thursday amid continuing uncertainty over the pace of the U.S. economic recovery and ahead of looming major political events, such as a British referendum over whether or not to remain in the European Union.

Markets were closed Thursday in mainland China and Hong Kong for the Dragon Boat Festival, and will remain closed on the mainland Friday.

Concerns about the U.S. economy have grown quickly since the release on Friday of dismal U.S. jobs growth figures for May. While the initial negative markets reaction has run its course, uncertainty remains over the significance of the data for the economy.

Many market participants are also starting to refrain from aggressive betting ahead of significant political events in coming weeks, including the U.K. referendum later this month and Japan’s upper house election in July.

“You’d need to see the main framework before betting. In fact, I suspect trading will be directionless like this until the U.S. presidential election,” said Mitsushige Akino, chief fund manager at Ichiyoshi Asset Management Co.

Policy makers around the world are under pressure to take steps to support their economies.

Australian shares ended slightly down as declines in the country’s big banks countered gains by energy and mining stocks.

Gold stayed well above the psychological threshold of $1,250 a troy ounce in Asia trade after having crossed the level overnight.

Bharat Petroleum Corp. /zigman2/quotes/204002483/delayed IN:500547 +0.80%   rose 2.4% after India’s central bank raised the ceiling on foreign investment in the company. The state-run oil refiner and marketer received approval to raise the limit for foreign institutional investors to 49% from 24% currently. The Indian government holds a 54.93% stake in the company.

—Biman Mukherji and Vibhuti Agarwal in New Delhi, Rebecca Thurlow in Sydney, and Robb M. Stewart in Melbourne contributed to this article.