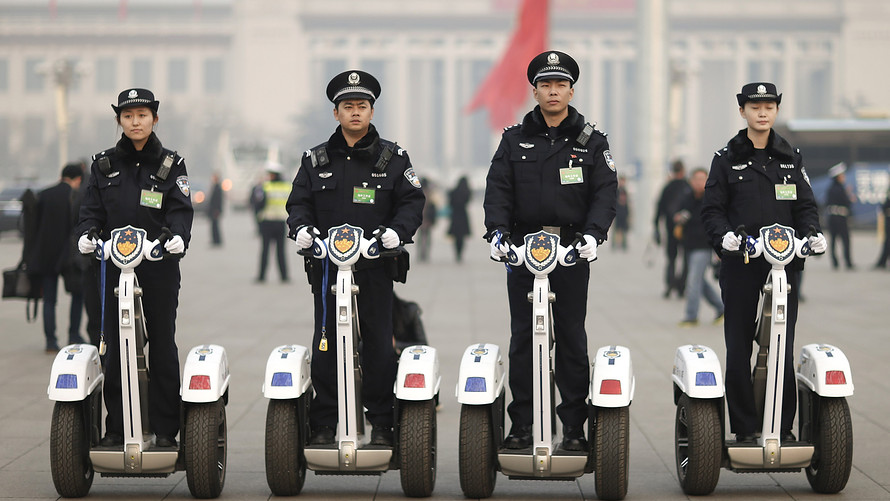 Asian stocks finished mostly higher Friday, with investor focus turning to China’s annual legislative sessions, a series of meetings that kick off in Beijing on Saturday.

The Chinese yuan reached its weakest level against the U.S. dollar since late February, at 6.5280 yuan per one U.S. dollar. 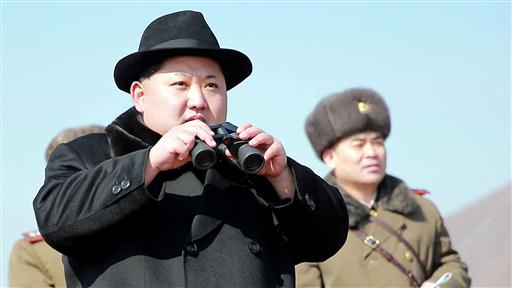 North Korean leader Kim Jong Un said his country's nuclear weapons should be available for use at any time, according to state media. Photo: Getty Images

Investors are now watching for Chinese officials to likely lay out their plans for reform, including of the country’s swollen industries. But expectations are low. The government is taking a more modest approach to cutting down on overcapacity as it faces rapidly slowing economic growth that has unnerved Chinese leaders and global markets, and raised fears of social unrest.

Global investors were also watching for Friday’s U.S. jobs data for signs of when the Federal Reserve might next raise interest rates. Read: What to watch in the February jobs report

Still, a regional recovery has taken shape since mid-February as investor worries ease about weak global growth. Rebounding commodity prices and signs that the U.S. economy is recovering have helped.

Shares in India have rebounded most strongly in the region week-to-date, by 6.3%.

Japan’s Nikkei followed with its week-to-date gain of 5.1%, and was up for the third straight week. Shares in Australia, up 4.3% this week, gained for the fourth straight week.