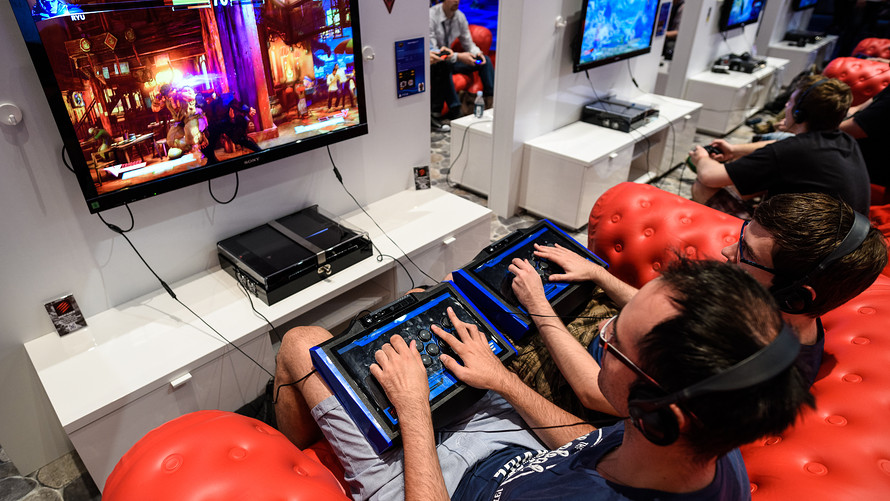 Getty Images
Sony says it’s raising the price of its Playstation Plus service.

Traders stayed in the brace position Wednesday as they awaited for an expected tightening message from the U.S. Federal Reserve, contributing to a mixed performance among Asian equities.

The Japanese yen /zigman2/quotes/210561789/realtime/sampled USDJPY -0.0121%  was nearly unchanged against the dollar in late evening Asian trade on Wednesday, according to Thomson Reuters.

Robert Levine, head of Asian sales trading at CLSA Ltd., doesn’t expect the Fed to raise interest rates this year. “There is still a lot of uncertainty in the world. You have elections coming up in November,” he said. 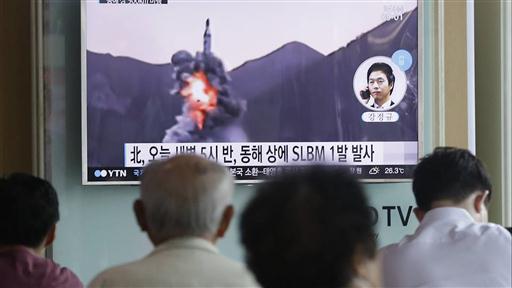 A North Korean submarine launched a missile that traveled some 300 miles, suggesting Pyongyang is improving its ability to threaten nearby countries with nuclear-tipped missiles. Photo: AP

In Australia, Qantas Airways Ltd. /zigman2/quotes/205534063/delayed AU:QAN -0.57%  pared handsome gains to close 1.5% higher after it reported record profit for the full fiscal year. The airline operator said it would pay an ordinary dividend of 7 Australian cents per share, its first such payment since 2009, and buy back shares worth A$366 million. Shares in the airline had fallen after Britain voted to leave the European Union in June. The Sydney to London route is one of Qantas’s most lucrative.

Meanwhile, shares in Malaysia’s AirAsia X Bhd.  were down 12% in late trade Wednesday, even after one of the region’s biggest budget airlines reported first-half earnings that beat expectations. Analysts believe the stock is expensive; the share price is up 125% this year.

In currency markets, the Malaysian ringgit /zigman2/quotes/210561817/realtime/sampled USDMYR +0.1641%  gave up brief gains to trade weaker against the U.S. dollar in late Asian trade Wednesday. The currency is up 5.9% this year.

However, the ringgit has been pressured of late, along with other Asian currencies, on the view that the Fed is veering toward tightening. High U.S. interest rates would pull money out of Asian markets to the U.S., weakening regional currencies in the process.