HONG KONG (MarketWatch) — Asian stocks extended gains Tuesday on expectations Beijing will fine-tune its policies to support China’s economic growth and as the Japanese government upgraded its view of the economy for a third straight month.

Resource sector shares also pulled higher after a strong increase in the prices of gold and silver overnight, while Chinese telecommunications firm ZTE Corp. soared after reporting its first-half results.

The gains came after a state newspaper cited Premier Li Keqiang as saying last week at a meeting of the State Council, China’s cabinet, that the government would take action to ensure economic growth doesn’t fall below 7%.

Meanwhile, Chinese Vice Premier Zhang Gaoli said Monday that policy makers were committed to speeding up economic restructuring and would take steps to support reasonable infrastructure and social-welfare investments, according to a Reuters report.

“Outflows of hot money triggered reserve losses everywhere in Asia including China in June. With the end of the market panic, we expect the outflows to abate and market moves triggered by stale flow data will be reversed,” said Singapore-based ING economist Tim Condon. 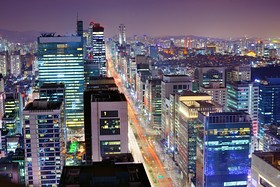 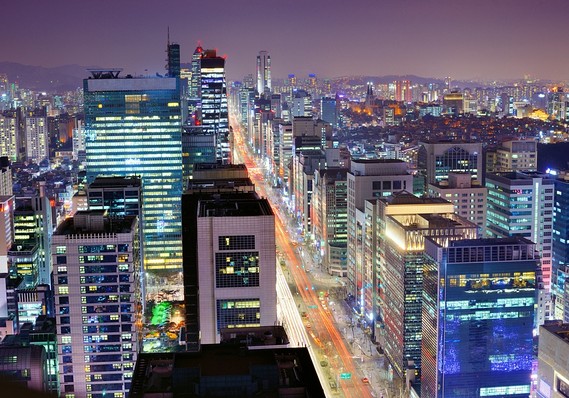 The region’s stock advances came after the Standard & Poor’s 500 Index (S&P:SPX)  rose to a fresh record overnight, despite a weak set of quarterly results from McDonald’s Corp. (NYS:MCD)

“Markets have gradually digested the message that Fed tapering need not equate to an earlier onset of policy rate hikes and see this as broadly priced in by now. We expect markets to give more weight to fundamental issues in the near term,” Barclays analysts wrote in a report.

Shares of several metals companies advanced around the region after gold and silver prices jumped in U.S. trading.

Shares of ZTE Corp. (SHE:CN:000063)   (HKG:HK:763) (OTC:ZTCOY)  spiralled 19.5% in Hong Kong and by the day’s 10% limit in Shenzhen. The surge came after the telecommunications-equipment maker said the business environment was expected to improve later this year, and reported a strong increase in first-half profit despite a decline in operating revenues. 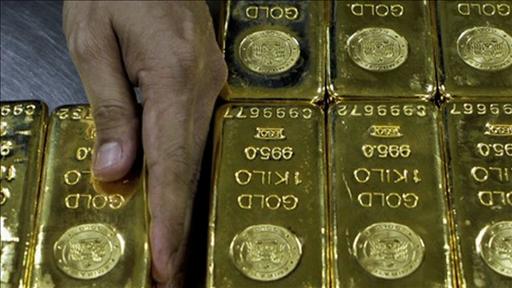 Some exporters suffered losses, however, as the U.S. dollar (XTUP:USDJPY) traded below the ¥100-level.

Mitsubishi Motors Corp. (TKS:JP:7211)   (OTC:MMTOF)  fell 3.1%, after the Nikkei newspaper reported it will likely post a 7% growth in group operating profit for the quarter ended June 30.