AstraZeneca made a bet on Moderna back in 2013. Here’s what it’s worth now

By Lina Saigol and Callum Keown 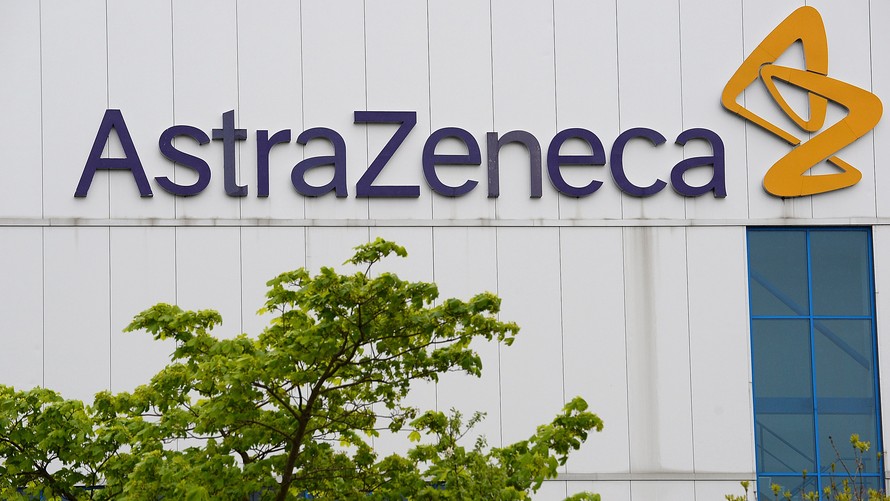 When AstraZeneca CEO Pascal Soriot made a bet on a little-known Massachusetts-based biotech company back in 2013, he couldn’t have predicted the astonishing success of the investment.

Seven years later, the British drugmaker /zigman2/quotes/203048482/delayed UK:AZN -0.22% is sitting on a stake worth more than $2 billion in Moderna Thereapeutics, which on Monday reported encouraging early trial results for an experimental Covid-19 vaccine.

Soriot made the $240 million investment in Cambridge-headquartered Moderna /zigman2/quotes/205619834/composite MRNA -2.31%  to gain access to the startup’s know-how in manipulating RNA, or ribonucleic acid, which helps create proteins inside cells.

The agreement gave AstraZeneca exclusive rights for five years to choose as many as 40 drugs for development. On top of the initial $240 million, Moderna was also entitled to $180 million for achieving certain technical milestones and to payments as well as royalties on drugs developed by AstraZeneca.

Read: Everything you need to know about the Oxford University vaccine and other efforts to beat coronavirus

At the time, it was one of the largest ever initial payments in a pharmaceutical industry licensing deal that didn’t involve a drug already being tested in clinical trials.

In 2016, AstraZeneca invested another $140 million in Moderna, giving it a 9% stake in the Cambridge, Mass. -based company.

Shares in Moderna, which have soared 270% so far this year according to data from FactSet, closed at a record high of $80 a share on Monday, valuing the company at almost $30 billion.

Moderna was the first to test an experimental vaccine for the coronavirus, called mRNA-1273, in people. Early data from the vaccine showed that it produced protective antibodies in a small group of healthy volunteers. Phase two trials are set to begin shortly, and phase three trials are expected to start in July.

Shares in Moderna slipped 2.8% in after-hours trading Monday after the company said it plans to sell $1.25 billion worth of stock, the proceeds of which will be used to fund the manufacturing and distribution of the Covid-19 vaccine. The stock was up 1.53% on Wednesday.

AstraZeneca, which now holds a 7.7% stake in Moderna, is still sitting on a large paper fortune, and the FTSE 100 pharmaceuticals giant itself is now valued at just over $71 billion, making it worth more than oil major Royal Dutch Shell /zigman2/quotes/204253697/delayed UK:RDSB +1.93% .

The U.K. drugmaker is also part of a project with the University of Oxford to develop and manufacture a vaccine for coronavirus—and data from testing could be available as early as mid-June or July.

Get news alerts on Moderna Inc. — or create your own.