AT&T considers cutting the cord with its DirecTV unit

By Shalini Ramachandran and Drew FitzGerald 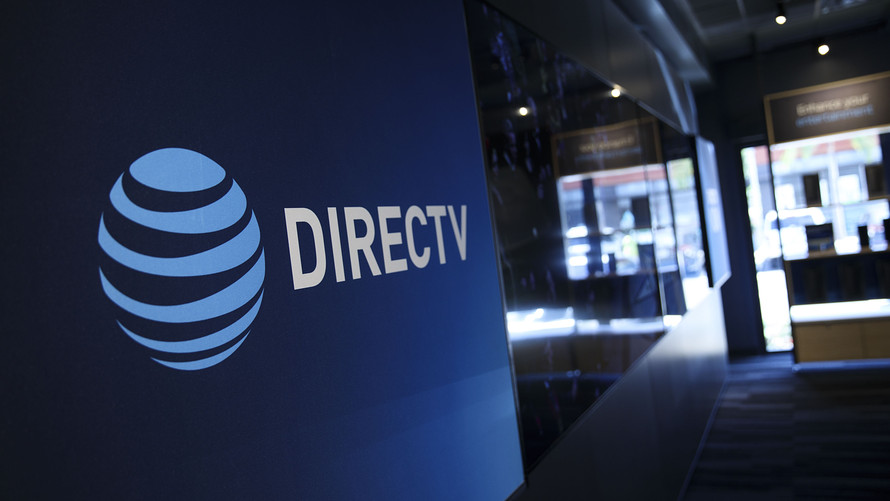 AT&T Inc. is exploring parting with its DirecTV satellite unit, people familiar with the matter said, a move that would mark a sharp course correction for the phone giant’s chief executive, Randall Stephenson, after years of bulking up the company into a media conglomerate.

AT&T /zigman2/quotes/203165245/composite T -0.64%   has considered various options, including a spinoff of DirecTV into a separate public company and a combination of DirecTV’s assets with Dish Network Corp. /zigman2/quotes/207505872/composite DISH +1.49%  , its satellite-TV rival, the people said.

AT&T may ultimately decide to keep DirecTV in the fold. Despite the satellite service’s struggles, as consumers drop their TV connections, it still contributes a sizable volume of cash flow and customer accounts to its parent.

AT&T acquired DirecTV in 2015 for $49 billion. The company’s shrinking satellite business is under a microscope after activist investor Elliott Management Corp. disclosed a $3.2 billion stake in AT&T last week and released a report pushing for strategic changes. Elliott has told investors that AT&T should unload DirecTV, The Wall Street Journal has previously reported.

‘This is not the way everybody behaves.’ How Adam Newmann’s over-the-top style built WeWork.