AT&T to offer clues on smartphone demand during the pandemic 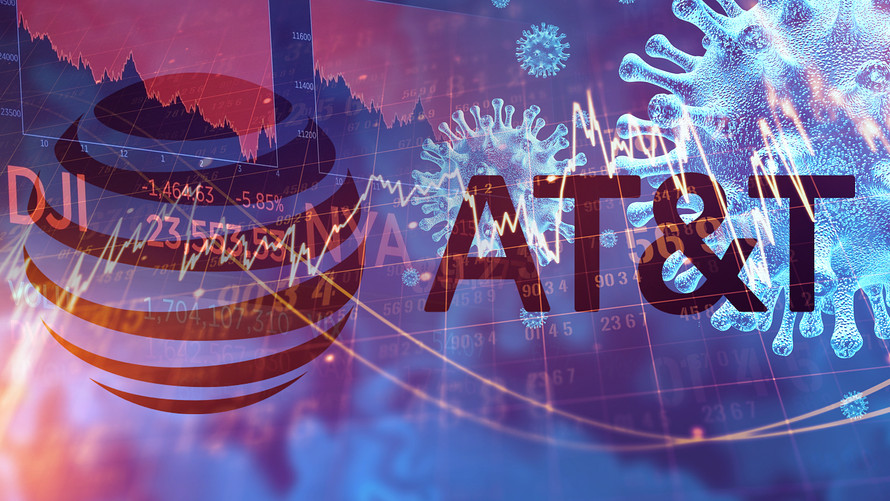 AT&T Inc.’s recent wireless trends could hold important clues for how new smartphone debuts will fare during a pandemic.

The company posts earnings before the opening bell on Thursday July 23.

While consumers are unlikely to give up their wireless plans during periods of economic turmoil, they’ve also been hesitant to upgrade to new devices.

As the pandemic forced temporary store closures for AT&T /zigman2/quotes/203165245/composite T +0.35%  and partners, consumers missed the experience of testing out new phones in person before buying them, the company disclosed on its last earnings call, a dynamic that pressured upgrade rates earlier in the year. There was also concern that some customers could hold off on pricey device purchases later this year due to the economic climate.

Read: Smartphone sales are in a ‘massive’ slowdown—here’s who could benefit

Whether shoppers have changed their behavior to adjust to the new realities of COVID-19 will be an important indicator as AT&T and the rest of the wireless industry gear up for the fall, when Apple Inc. /zigman2/quotes/202934861/composite AAPL +1.61%  is expected to launch its first 5G-enabled smartphones.

“You don’t know how much affordability and budget tightening in a household is going to influence how much money a home or a consumer wants to invest in the next generation of a particular handset,” AT&T Communications Chief Executive Jeffrey McElfresh said at a June investor conference. That said, AT&T is forging ahead with 5G network improvements and the company is optimistic that it can shift more people over to its premium unlimited plan.

Even with some challenges in wireless, including fewer roaming and overage charges now that customers are home more, this part of the business should be a source of relative stability as AT&T faces bigger issues elsewhere. The pandemic has pressured advertising revenue for AT&T’s television channels, delayed production for the Warner Bros. film studio, and threatened to worsen already dire cord-cutting dynamics for DirecTV.

Read: Netflix pulled off a showstopper early in the pandemic, but will the sequel deserve the price?

AT&T will be looking to get some relief from streaming and the company’s commentary could indicate whether its new HBO Max video service is benefiting from the same streaming tailwinds as Netflix Inc. /zigman2/quotes/202353025/composite NFLX -2.53%  and Walt Disney Co.’s /zigman2/quotes/203410047/composite DIS +0.88%  Disney+, both of which have gotten a boost from stay-at-home trends. HBO Max launched for $14.99 a month in late May and features HBO programming as well as DC and Warner Bros. content.

Revenue: Analysts surveyed by FactSet expect AT&T to record $40.9 billion in June-quarter sales, below the $44.1 billion they were projecting as of late March. A year ago, the company posted $45 billion in revenue.

Of the 28 analysts tracked by FactSet who cover AT&T shares, eight have buy ratings, 18 have hold ratings, and two have sell ratings, with an average price target of $33.27.