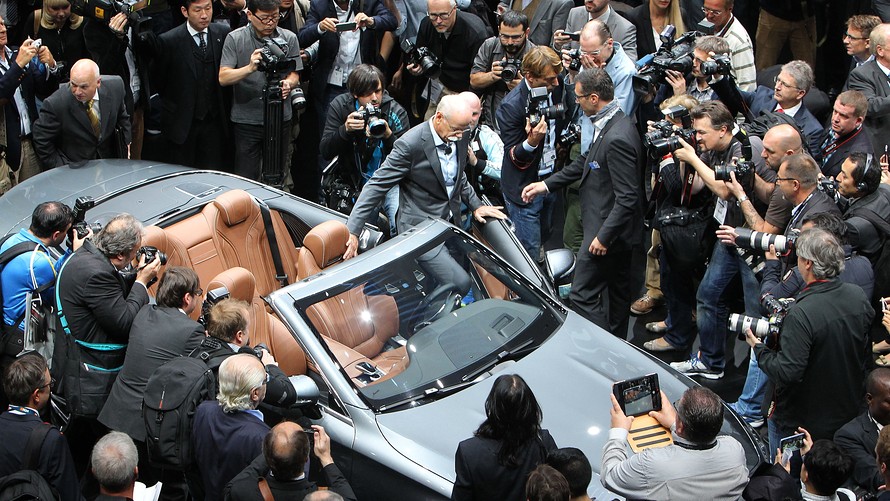 U.K. stocks erased an earlier gain as the pound rallied after the Bank of England signaled a rate rise could come in August.

Germany’s DAX 30 fell on Thursday, with shares of auto makers falling. Daimler AG late Wednesday a profit warning , saying it will be hurt by Chinese retaliatory import duties on vehicles built in the U.S. Meanwhile, Daimler, BMW AG and Volkswagen AG are supportive of a call to abolish EU-U.S. tariffs for imported cars , a bid to help shield the industry from a brewing trade war.

Italian stocks, meanwhile, fell into the red following reports that two euroskeptic lawmakers from Italy’s League party — Alberto Bagnai and Claudio Borghi — have been named as the head of the Senate’s finance committee and president of the House’s budget and finance committee, respectively. Italian bond prices dropped following the news, sending the yield on Italy’s 2-year /zigman2/quotes/211347219/realtime BX:TMBMKIT-02Y +0.21%  up by 28 basis points to 0.844%, according to Tradeweb. When prices fall, debt yields rise.

The antiestablishment League and the 5 Star Movement parties have together been running Italy’s government since early June.

“Early gains across European markets are rapidly slipping away…indicating that markets are still not entirely convinced that trade wars have disappeared below the horizon. Outside of the U.S. tech sector, which seems impervious to all worries, equities have been broadly unable to hold on to their gains this week,” said Chris Beauchamp, chief market analyst at IG, in a note. “[I]nvestors apparently [are] showing little desire to hold on to risk assets while the macro backdrop seems so uncertain for the time being.”

In London, the Bank of England as expected kept rates on hold, but the vote split showed a surprisingly hawkish tilt. Three out of the nine policy makers voted in favor of higher rates, up from two at the May meeting.

“A majority of economists expect a rise in August and there was nothing in the bank’s comment today to dissuade them. A tightening of the MPC vote to 6-3 indicates the hawkish direction. The bank said that it expects the dip in GDP growth to be temporary, meaning its central case of gradual tightening from here remains in place,” said Ed Monk, associate director at Fidelity International, in a note.

Shire PLC   added 2% after the U.S. Food and Drug Administration approved the drugmaker’s Cinryze hereditary angioedema treatment to be made available for children aged six years and older.