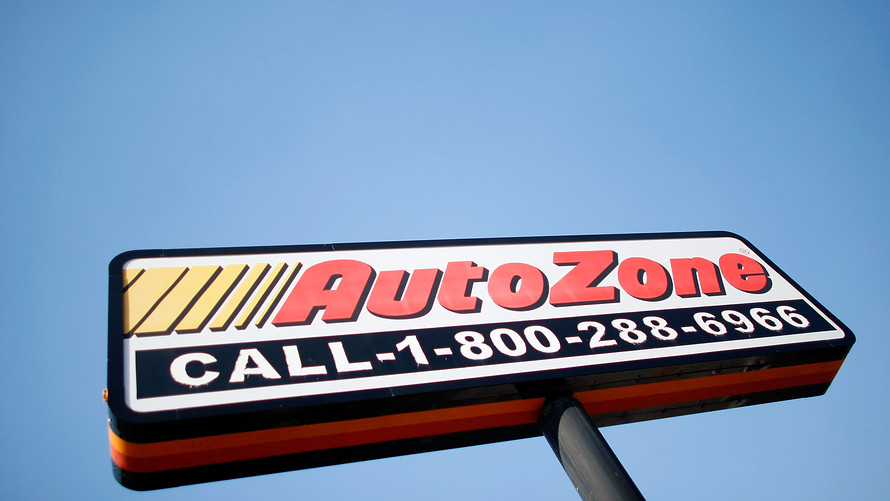 AutoZone’s quarterly results “checks all the boxes,” including 14% growth for commercial sales, the fifth consecutive quarter of double-digit growth for the segment, analysts at Instinet, led by Michael Baker, said in a note.

“(AutoZone) is underpenetrated in commercial, but is seeing outsized growth rates as initiatives around product availability and depth gain traction. This is a key part of our positive investment thesis,” the analysts said.

On top of that, the stock trades at a discount to peers, they said.

Bears “will have a hard time finding holes to poke” on Autozone’s results, said in a note analysts at Wells Fargo, led by Zachary Fadem. Growth in commercial sales was “a standout,” the Wells Fargo analysts said.

AutoZone shares have underperformed since the company reported fourth-quarter results, mainly on lingering fears of margin pressure, analysts at Credit Suisse said in their note.

Shares of AutoZone have gained 50% this year, which compares with gains of 25% and 20% for the S&P 500 index and the Dow Jones Industrial Average (DOW:DJIA)  in the same period.