By Jared Dillian of Mauldin Economics 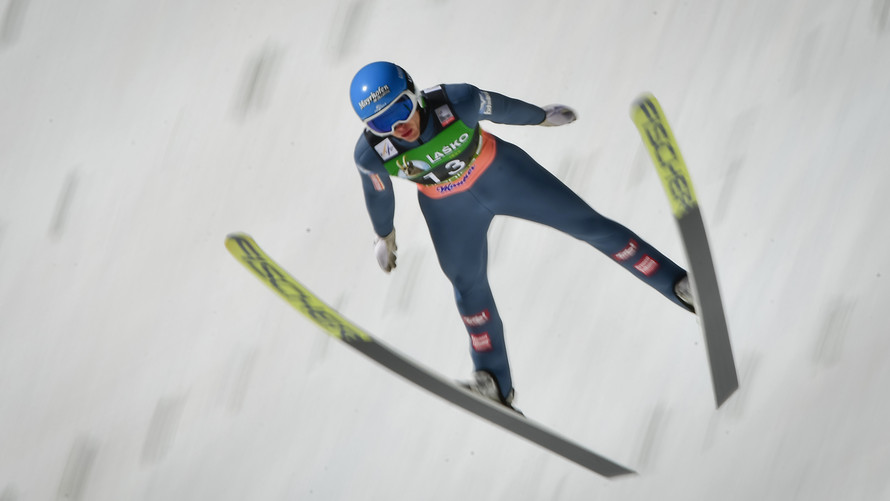 Before I begin, a good rule of thumb for anything I write: Don’t take anything personally. Here we go: Baby boomers are the worst investors in the world.

They are gorked up on stocks again. Have you ever tried talking to a baby boomer about their asset allocation?

Hey, Dad… uh, you’re getting close to retirement . Don’t you think you should lighten up on stocks?

We all know how that conversation goes. Not well. Especially with cable news turned up to 11 in the background.

The rule of thumb

The reason is simple: When you’re close to retirement, you don’t want to risk losing it all. You want something safe, something that spits out some income.

In my travels, I would say that the average baby boomer has an 80%-90% allocation to stocks. When the sane, sober generation Xers try to have a conversation about de-risking, they get told to beat it.

For whatever reason, baby boomers have an insane tolerance for risk. And it has not served them well. They are wealthy, but they could have been wealthier.

They are credulous. If a bubble pops up, they believe in it, and dive in head first, whether it’s cannabis or dot-com or security stocks. Not bitcoin /zigman2/quotes/31322028/realtime BTCUSD +0.75%  — that posed a technological hurdle they could not overcome.

Ironically, the one bull market they have not been sucked into is bonds. Which is the one thing they should have been investing in all along.

A little louder, for the Tommy Bahama shirts in the back: If the stock market crashes, you are all screwed. Pretend you have $2 million saved for retirement. In 2008, the stock market went down nearly 60%.

If the stock market goes down 60% again, you will have $800,000, which will drastically reduce your standard of living in retirement.

Theoretically this would get your attention, but it probably doesn’t because you don’t think it’s possible that the stock market would go down 60% again.

You’re right. It might go down more than 60%. There is precedent for that, too.

This is why stocks are unsuitable for all different kinds of people — they make sense for people in their 20s and 30s and also 40s, but as you get older you have to cut risk dramatically.

This used to be the conventional wisdom. Not anymore. What happened?

What happened was an 11-year bull market. There are lots of investors whose investing career has not spanned a full cycle. Only the first half of the cycle, which is less instructive than the second half.

Boomers have been through a bunch of cycles and, as a cohort, have learned precisely zero lessons from them.

But what about low rates?

I get asked this all the time, so I will answer this question one more time …

“Why invest in bonds when interest rates are so low — when it’s clearly a bubble?”

1. Stocks are a bubble, and yet you invest in those.

2. Believe it or not, interest rates can go lower, and probably will.

But most of all …

That fact remains relevant whether you believe bonds are “in a bubble” or not. I have a bit more to say on this, which I will send to you tomorrow.

A humblebrag: Whether because of genetics or study or whatever, I have been blessed with the ability to do the opposite: I get excited by low prices and demoralized by high prices.

If you went to your adviser and asked to shift your asset allocation to bonds, he or she is going to put up a massive fight. Because your expected return will drop, and you won’t make as much money as “everyone else.” If you’re all in stocks, and you lose money, well, so will everyone else.

That is a fight you might not win. If you told him about this guy on the internet yammering on about bonds, he would probably tell you that I am a crank.

Financial advisers are many things — relationship managers, mainly — but the majority of them are not market experts. His opinion is no better or worse than the person on CNBC.

I have a strong suspicion that very few baby boomers will take my advice. Because, you know, baby boomers.

It’s not about my giant ego. I try to prevent unnecessary misery. How am I doing?

Jared Dillian is an investment strategist at Mauldin Economics and a former head of ETF trading at Lehman Brothers. Subscribe to his weekly investment newsletter, The 10th Man.

Jared Dillian is an investment strategist at Mauldin Economics. He is the author of "Street Freak: Money and Madness at Lehman Brothers," which chronicled his time at the investment bank before the 2008 financial crisis. Dillian edits and publishes a variety of financial publications, including The Daily Dirtnap.