There are now 1,100 global stocks that are providing dividends above the average yield of global government bonds 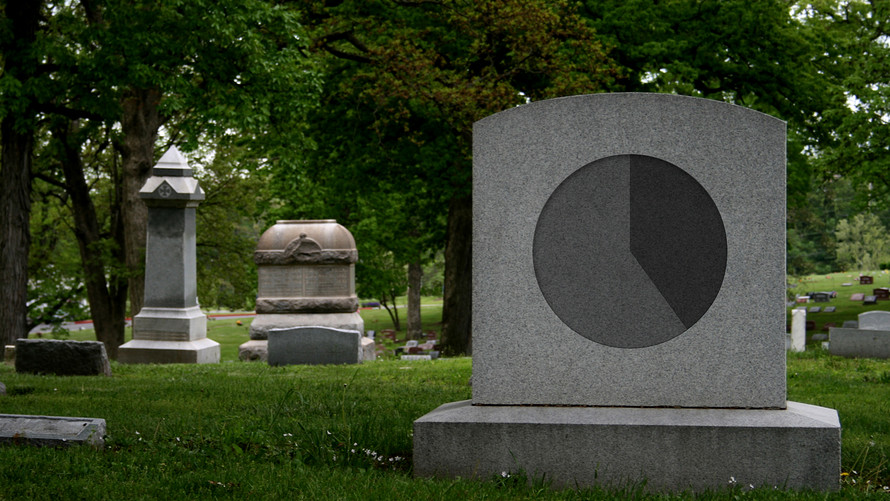 Investors have long been told that the ideal portfolio should carry 60% of its holdings in equities and 40% in bonds, a mix that provides greater exposure to historically superior stock returns, while also granting the diversification benefits and lower risk of fixed-income investments.

But in a research note published by Bank of America Securities titled “The End of 60/40,” portfolio strategists Derek Harris and Jared Woodard argue that “there are good reasons to reconsider the role of bonds in your portfolio,” and to allocate a greater share toward equities.

“The relationship between asset classes has changed so much that many investors now buy equities not for future growth but for current income, and buy bonds to participate in price rallies,” Harris and Woodard wrote.

Indeed, the $339 billion in inflows to bond funds globally in 2019 and the $208 billion in outflows from global equity funds underscore the power of the ongoing rally in bonds, which has caused bond yields to fall enough that there are now 1,100 global stocks that are paying dividends above the average yield of global government bonds. 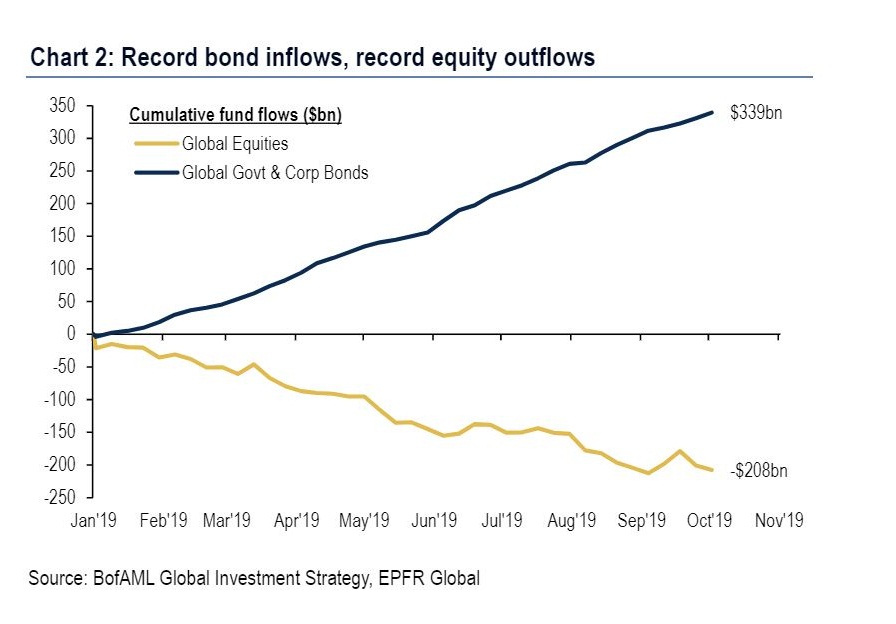 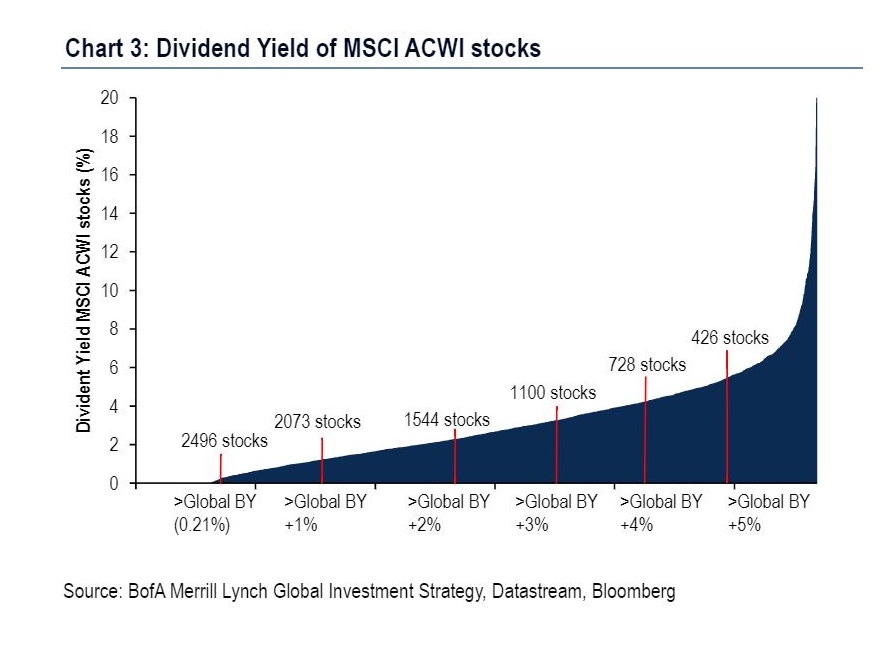 As global economic growth slows and populations in developed-market economies age, traditionally safer assets like bonds have grown in popularity and helped create a “bubble” in the bond market that threatens to derail returns for investors who maintain a typical 60-40 split, according to the B. of A. analysis.

“The challenge for investors today is that both of those benefits from bonds, diversification and risk reduction, seem to be weakening, and this is happening at a time when positioning in many fixed-income sectors is incredibly crowded, making bonds more vulnerable to sharp, sudden selloffs when active managers rebalance,” the authors wrote.

“The core premise of every 60/40 portfolio is that bonds can hedge against risks to growth and equities can hedge against inflation; their returns are negatively correlated,” Woodard and Harris added. “But this assumption was only true over the past two decades and was mostly false over the prior 65 years. The big risk is that the correlation could flip, and now the longest period of negative correlation in history is coming to an end as policy makers jolt markets with attempts to boost growth.” 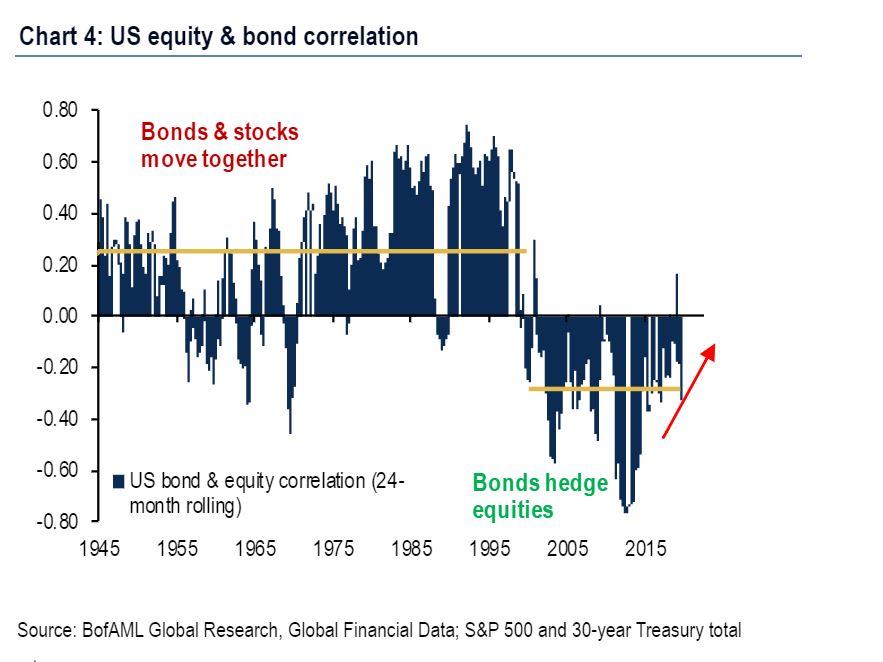 Meanwhile, greater bond-market volatility has led to U.S. government debt providing worse risk-adjusted returns over the last three years than any asset class other than commodities, while the popularity of bonds has forced investors to take on more risk to get the same yield.

“Crowded positioning means that natural swings in bond prices may be exacerbated as active investors rebalance their holdings or the macro outlook changes,” Harris and Woodard wrote.

Instead of U.S. government debt, the authors advise investors to add more exposure to equities, particularly stocks with high dividend yields in underperforming sectors, including financials, industrials and materials, which can be bought at inexpensive valuations.

“The future of asset allocation may look radically different from the recent past,” the wrote, “and it is time to start planning for what comes after the end of 60/40.”

The yield on the 10-year U.S. Treasury note (XTUP:BX:TMUBMUSD10Y) rose to 1.754% from 1.748% late Friday. Bond markets were closed Monday for the Columbus Day holiday.