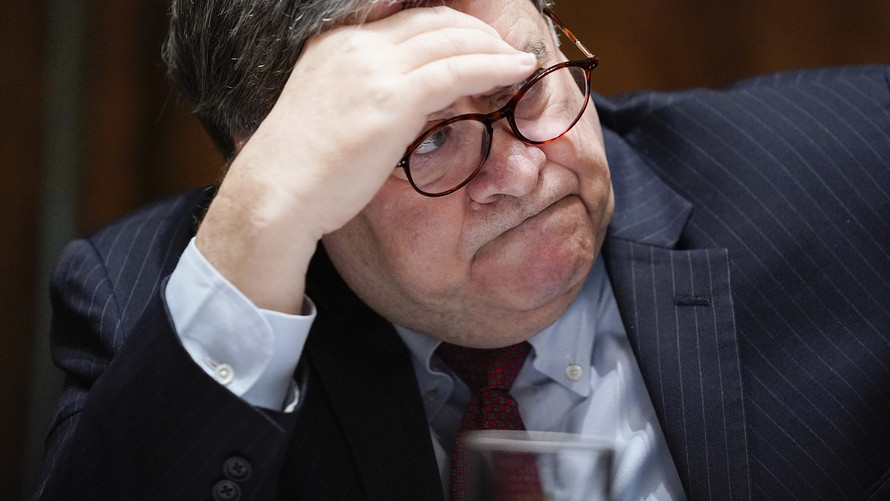 Associated Press
Attorney General William Barr listens during a June 15 discussion in the Cabinet Room of the White House.

WASHINGTON (AP) — Attorney General William Barr will testify before the House Judiciary Committee for the first time next month, the Justice Department said Wednesday, as two of his employees testified that he has politicized the department and allowed special treatment for Roger Stone, a longtime ally of President Donald Trump.

Aaron Zelinsky, a career Justice Department prosecutor who was part of special counsel Robert Mueller’s team and worked on the case against Stone, told the committee that Stone was treated differently before his sentencing because of his relationship with the president. As the hearing began, Justice Department spokesperson Kerri Kupec tweeted that Barr would accept the panel’s invitation to testify July 28.

Zelinsky, who now works in the U.S. attorney’s office in Maryland, said he was told by supervisors that political considerations influenced the decision to overrule the recommendation of the trial team and propose a lighter prison sentence.

“What I heard — repeatedly — was that Roger Stone was being treated differently from any other defendant because of his relationship to the president,” Zelinsky said.

The testimony features the extraordinary spectacle of a current prosecutor castigating decisions made by the leadership of the Justice Department where he still serves. The hearing is likely to add to congressional scrutiny of Barr, who has alarmed Democrats in recent months with his efforts to scrutinize, and even undo, some of the results of Mueller’s Russia’s investigation. 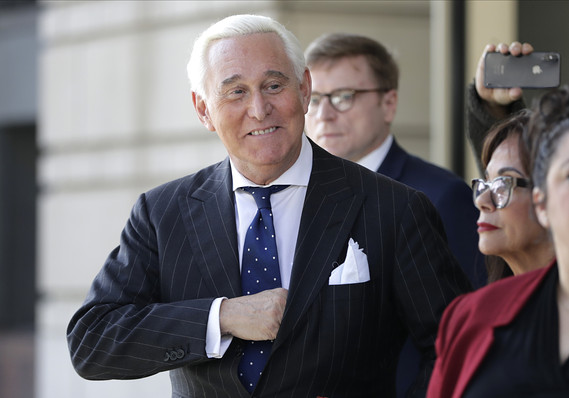 The Democratic-led panel and Barr have been feuding since shortly after he took office in early 2019, when he declined to testify about Mueller’s report. House Judiciary Committee Chairman Jerrold Nadler, D-N.Y., said at the opening of the hearing that Barr is Trump’s “fixer” and called Zelinsky and Elias “patriots.”

The Democrats opened the investigation earlier this year over Barr’s handling of the Stone case but have expanded their focus to several subsequent episodes in which they believe Barr is doing Trump’s bidding. That includes the department’s efforts to dismiss the criminal case against Gen. Michael Flynn and the firing last weekend of the top prosecutor in New York’s Southern District.

The prosecutor, Geoffrey Berman, has been investigating the president’s personal attorney Rudy Giuliani. Nadler said his firing is “part of a clear and dangerous pattern of conduct that began when Mr. Barr took office and continues to this day.”

Nadler had threatened to subpoena Barr’s testimony if he didn’t agree to appear. A Judiciary Committee aide said the Justice Department restarted negotiations over the hearing in the last few days after Nadler’s threat.

Zelinsky, one of four lawyers who quit the Stone case after the department overruled their sentencing recommendation, said he was only permitted by the department to discuss the Stone case at the hearing. He testified that the acting U.S. attorney at the time, Timothy Shea, was “receiving heavy pressures from the highest levels of the Department of Justice to give Stone a break.”

See: Whether Trump knew Barr’s Justice Department would ask judge to dismiss criminal case against Flynn is a moot point