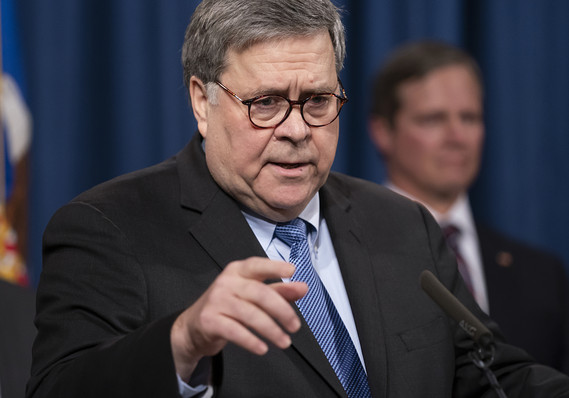 Attorney General William Barr on Thursday said U.S. technology companies including Apple and Google have been “all too willing” to collaborate with China’s Communist Party, as he tore into that country’s leaders in a fiery speech.

He listed as an example Apple’s removal of the Quartz news app from its app store in China, following a Chinese government complaint .

The criticism of U.S. companies came amid a broad speech on China, in which Barr said the Chinese Communist Party was seeking to “make the world safe for dictatorship” and accused China of waging an “economic blitzkrieg” against the U.S. in a bid for global dominance.

President Donald Trump, meanwhile, has said he has no plans to speak with Chinese President Xi Jinping, whom he had previously described as a friend.