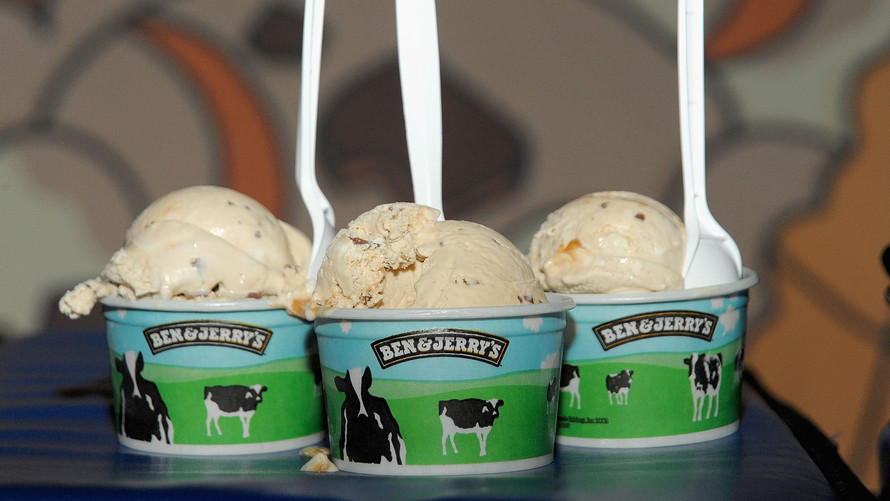 Ice-cream maker Ben & Jerry’s is at the center of a row after criticizing the U.K. government’s immigration policies just weeks after parent Unilever /zigman2/quotes/205449809/delayed UK:ULVR +0.96%  faced questions itself over allegations it underpaid taxes .

The Vermont-based ice-cream brand, which champions its ethical credentials, issued a series of tweets Tuesday from its U.K. division calling on the government to show more humanity and saying “the real crisis is our lack of humanity for people fleeing war, climate change and torture.”

It came after British Home Secretary Priti Patel promised to stop the record number of daily crossings by “illegal migrants” using small boats to travel from France to the U.K. across the English Channel.

Brands are increasingly seeking to align themselves with political causes to connect with consumers, and Ben & Jerry’s waded into the immigration debate saying that “people cannot be illegal.”

But the intervention by the ice-cream brand, on one of the hottest days of the year in Britain, prompted accusations of opportunism from politicians and commentators, who questioned the company’s own ethics and that of parent Unilever.

In 2017, dairy workers marched to Ben & Jerry’s headquarters in Vermont complaining about human rights abuses in its supply chain and calling on it to stand up for the rights of farmworkers who make the cream used in its products.

This March, parent Unilever admitted in its annual report that it is in dispute with the U.K.’s tax authority over a 141-million-euro tax bill.

It wrote: “Unilever strongly disagrees with the positions taken by the U.K. tax authorities and believes that the positions as filed in U.K. tax returns are in accordance with the tax legislation.”

A number of government ministers and conservative commentators tore into Ben & Jerry’s on social media.

Watch: Migrants must be ‘returned to France’ says Priti Patel as record set for Channel crossings