Biden calls for moving Democratic convention to August from July 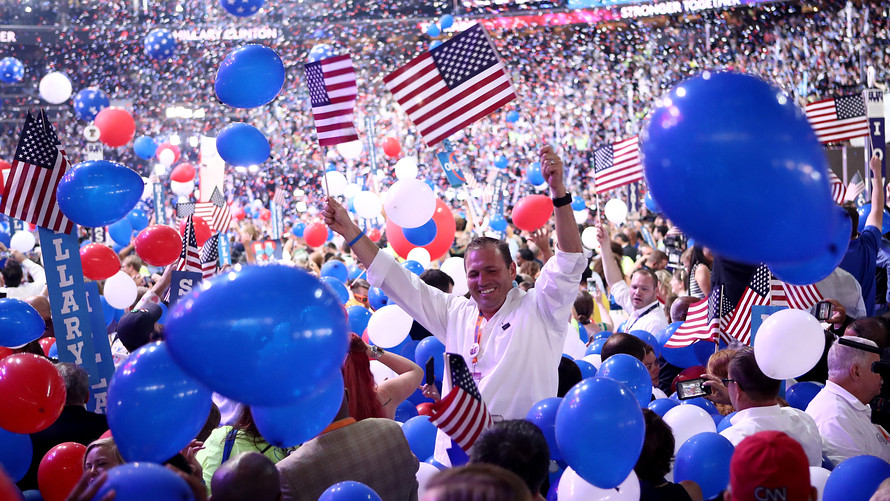 As all sorts of U.S. events get canceled or turned into virtual gatherings due to the coronavirus epidemic, politicians are increasingly talking about what to do with the Democratic National Convention and the Republican National Convention ahead of the November elections.

The Democratic event is slated to take place on July 13-16 in Milwaukee, while the GOP gathering is scheduled for Aug. 24-27 in Charlotte.

“I doubt whether the Democratic convention is going to be able to be held in mid-July, early July,” Biden said. “I think it’s going to have to move into August.”

That take came after the former vice president expressed his doubts about the event in a Tuesday night interview with MSNBC’s Brian Williams .

“Can you really envision every prominent Democrat in this country, from all 50 states, inside a hot arena 104 days from now?” Williams asked.

“It’s hard to envision that,” Biden said. He added there could be greater use of absentee or paper ballots “that people would choose to use rather than show up and have social distancing.” Biden also seemed to suggest that since the 2020 Summer Olympics in Japan — which had been scheduled to run from late July to early August — already have been postponed until next year, the Democratic National Convention could happen later this summer and not overlap with the Tokyo Games.

Related: Biden set to post his biggest monthly fundraising haul, but coronavirus is now making it harder to add to his war chest

Other politicians have questioned as well the wisdom of having the conventions in Wisconsin and North Carolina as planned.

“I think both parties are very likely, I hope, to agree on postponing the convention or doing something that won’t bring thousands of people together to kill each other ultimately with COVID-19,” Democratic Rep. Emanuel Cleaver of Missouri told Fox News . “I mean the Olympics taking place in July is already canceled and postponed until next year.”

“I think the DNC and the RNC both have to evaluate all of their options,” Democratic Rep. Debbie Dingell of Michigan told Fox News. “We need to pray that we get through this quickly, but we also need to very carefully consider any large gatherings for the next year.”