Biden says the Democratic convention, already delayed, may need to be a virtual event

The former vice president and front-runner for the Democratic presidential nomination says he will wear a mask in public: ‘Follow the science’ 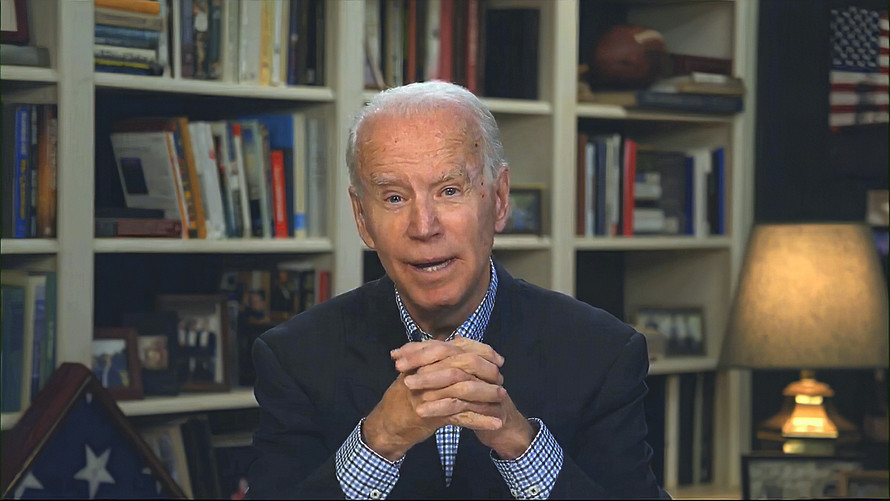 WASHINGTON — Former Vice President Joe Biden says the Democratic National Convention that has already been delayed until August may need to be held virtually.

Biden said on ABC’s “This Week” it may not be possible to put tens of thousands of people in one place.

Biden has a commanding lead in delegates and needs to clinch his party’s presidential nomination as the coronavirus’s spread continues to reshape the race for the White House.

Biden says he plans to wear a mask in public. That conforms with federal guidelines that Americans use face coverings in public places. But President Donald Trump has said he’s choosing not do that.

“He may not like how he looks in a mask,” Biden said of Trump, “but the truth of the matter is that [people should] follow the science. That’s what they’re telling us.”