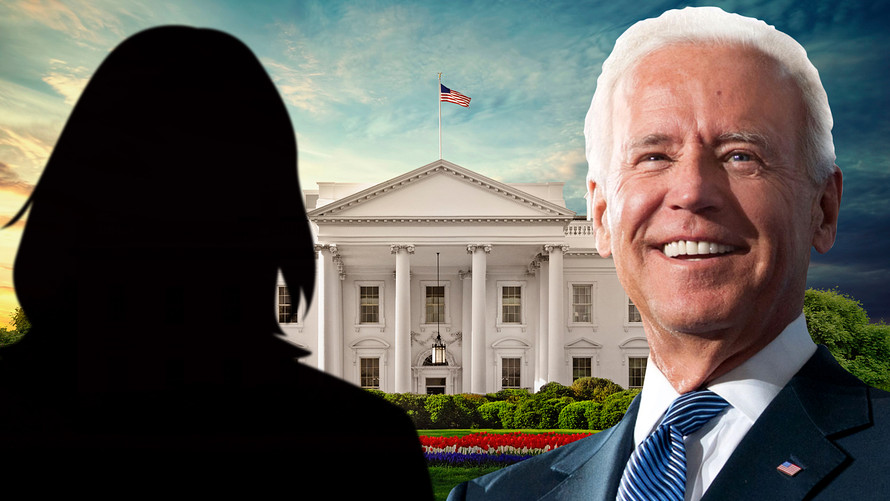 MarketWatch photo illustration/iStockphoto, joebiden.com
Joe Biden has said his running mate has to ‘have the same basic approach to how we handle the economy.’

As Joe Biden’s campaign wraps up its work on rolling out a running mate, the effort has been drawing heightened interest for several reasons — some of them arising from 2020’s unprecedented tumult.

The recent nationwide protests over police killings of Black Americans have sparked calls for the presumptive Democratic presidential nominee to select a Black running mate. Biden on July 20 said that four Black women are in fact on his shortlist for vice president.

At the same time, social-distancing measures due to the coronavirus pandemic have prevented Biden from holding big campaign rallies and other events. “With little traditional campaigning covered in the news, the choice of Biden’s vice president is garnering outsized attention,” said Melissa K. Miller, a professor of political science at Bowling Green State University in Ohio.

What’s more, the 77-year-old politician’s age has prompted questions about whether he would serve two terms as president and put extra focus on his choice for vice president. If he defeats President Donald Trump in the November election, Biden would be 78 when he’s sworn into office and rank as the country’s oldest-ever commander-in-chief, topping Ronald Reagan, who was 77 when he left office and 69 when he entered the White House. Trump is now 73 and was 70 at his swearing-in, so the Republican incumbent currently rates as the oldest president at the start of his time in office.

Some party activists also “wonder whether a carefully chosen vice president could swing the presidential pendulum back in the Democrats’ favor” after Trump’s razor-thin margins of victory in 2016 in the battleground states of Michigan, Wisconsin and Pennsylvania, Miller said. But she cautioned that while research suggests running mates are “chosen in order to maximize the ticket’s chances of winning,” other research suggests the choice has “little demonstrable effect on who wins in November.”

And see: ‘We have polls that show me leading in almost every swing state,’ Trump says

Biden said in late July that he would make his decision on his running mate in the first week of August, and he’s expected to reveal his pick this week. The former vice president, who pledged in March that he would choose a woman as his vice president, said at a virtual fund-raising event on May 27 that he wants a No. 2 who “is simpatico with me” and “has some qualities that I don’t possess.”

Former Democratic presidential hopeful Kamala Harris — the senator from California who attacked Biden over school busing at a debate a year ago — is currently the favorite in betting markets , helped by the view that a Black former attorney general could be just what voters want at this moment. Biden was photographed in late July with handwritten notes about Harris .

But one veteran pollster has said another former Democratic presidential hopeful — progressive Sen. Elizabeth Warren of Massachusetts — is the “obvious” choice for the more-moderate Biden, arguing that selecting her provides the clearest and easiest way to unite their party.

Don’t miss: With Biden’s VP choice expected soon, here’s who he could pick

The U.S. stock market /zigman2/quotes/210599714/realtime SPX +0.51%   /zigman2/quotes/210598065/realtime DJIA +0.20%  might be shaken if Biden announces Warren as his running mate. An RBC survey of institutional investors last year showed they were growing anxious when she was performing well in the Democratic presidential race.

“Biden has been talking about progressive policy change now more than he has in the past,” said Larry Jacobs, director of the University of Minnesota’s Center for the Study of Politics and Governance. Jacobs added that the coronavirus causing the disease COVID-19, the economic downturn and racial disparities have “all rocked America” and may convince Biden that he needs to push for government activism and higher taxes.