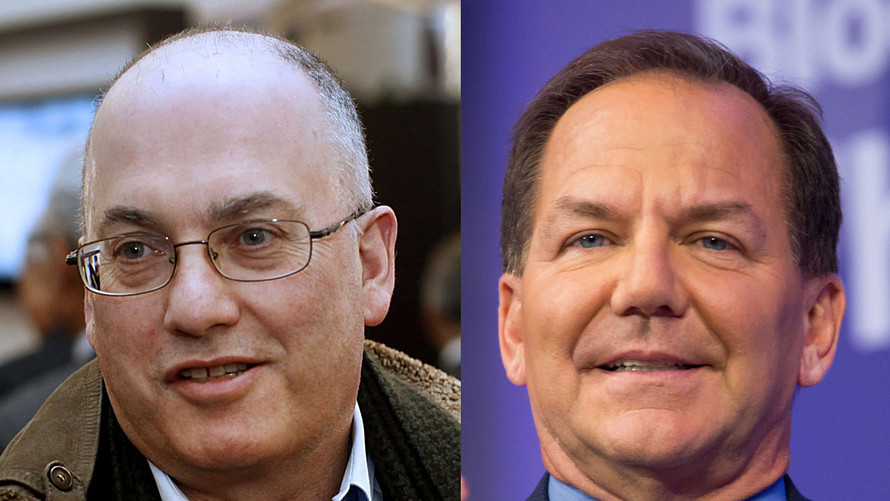 ‘People will hunker down and see what happens. You’re probably going to have to grind it out next year. That’s just the way it is.

That’s how Steve Cohen, the man behind the$15 billion hedge fund Point72 Asset Management, sees the run-up to the 2020 election playing out for investors.

Cohen was speaking at the Robin Hood Investors Conference in New York on Monday, according to Bloomberg . He was joined by fellow hedge-fund billionaire Paul Tudor Jones, who agreed the market is careening toward a volatile future.

Cohen predicted Warren only need win the Democratic nomination for a double-digit drop in the stock market to take place, according to Bloomberg’s report.

Check out: Building a secure retirement by creating a personal pension

The views of Cohen and Jones echo those of fellow Wall Street billionaires Rob Citrone and Leon Cooperman, in making bearish market forecasts should Warren’s rise toward the White House continue.

Jones told the audience that Warren’s more centrist opponents, like Joe Biden and Pete Buttigieg, would also be a drag on the market, just not as severe.