CME offering cryptos ‘is important...because there is a lack of products...on a regulated, established exchange’ says proponent 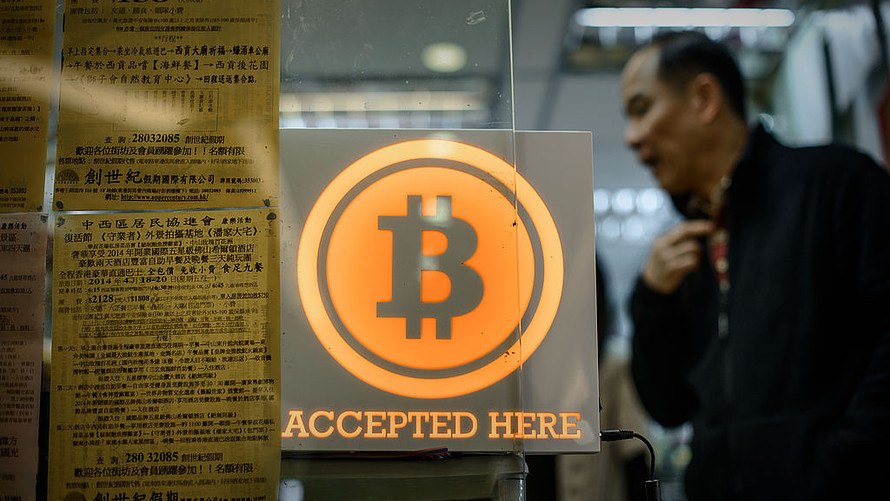 The No. 1 digital currency carved out a fresh record high on Tuesday, its persistent upward momentum fueled by a prominent exchange’s plans to kick off a futures contract based on bitcoin.

A single bitcoin (COINDESK:BTCUSD)  hit a record at $6,415.28 early Tuesday, according to data from Coindesk.com, pushing the cryptographic currency to a year-to-date gain of more than 560%. By comparison, the Dow Jones Industrial Average (DOW:DJIA)  has climbed 18.3%, so far this year, the S&P 500 index (S&P:SPX)  is on track to return 15%, while the Nasdaq Composite Index (NASDAQ:COMP) looks set to rack up a 25% rise year to date.

Most recently, bitcoin was at $6,367, while its rival currency, Ether tokens, trading on the Ethereum blockchain, were at $306.90.

The CME Group (NAS:CME) , which kicked off a product to reference bitcoin prices a year ago, said Tuesday it plans on launching futures contracts pegged to bitcoin in coming months, which could pave the way for investment funds and other investors to make big bets on the vagaries of the popular, and very volatile, cybercurrency.

Read: Here’s why UBS is bullish on blockchain, but not bitcoin

“This CME announcement is relatively important one for the industry just because there is a lack of products that are available to trade bitcoin that is listed on a regulated, established exchange,” said Timo Schlaefer, CEO of Crypto Facilities, whose firm has worked with CME to calculate bitcoin-dollar prices.

The CME’s move comes as competitor CBOE Holdings (BATS:CBOE)  announced back in August that it was working with Tyler and Cameron Winklevoss to create a U.S. options exchange to list bitcoin derivatives.

Both exchanges are aiming to commence their initiatives before the end of 2017, pending approval from Wall Street regulators.

Attention from Wall Street regulators and the investing community has helped to lend some legitimacy to digital assets that have been referred to by one harsh critic as a bubble and a vehicle for money laundering. J.P. Morgan Chase & Co. (NYS:JPM)  CEO Jamie Dimon has repeatedly disparaged bitcoin as on the verge of imploding and said speculators and criminals have helped to drive prices sky high.

Still, appetite for digital currencies, including bitcoin, Ether and other units, hasn’t abated. The total value of the crypto universe tracked by data and research site Coinmarket.com is about $182 billion, marking a fresh a record for the sector. Bitcoin represents about 58% of that total value. 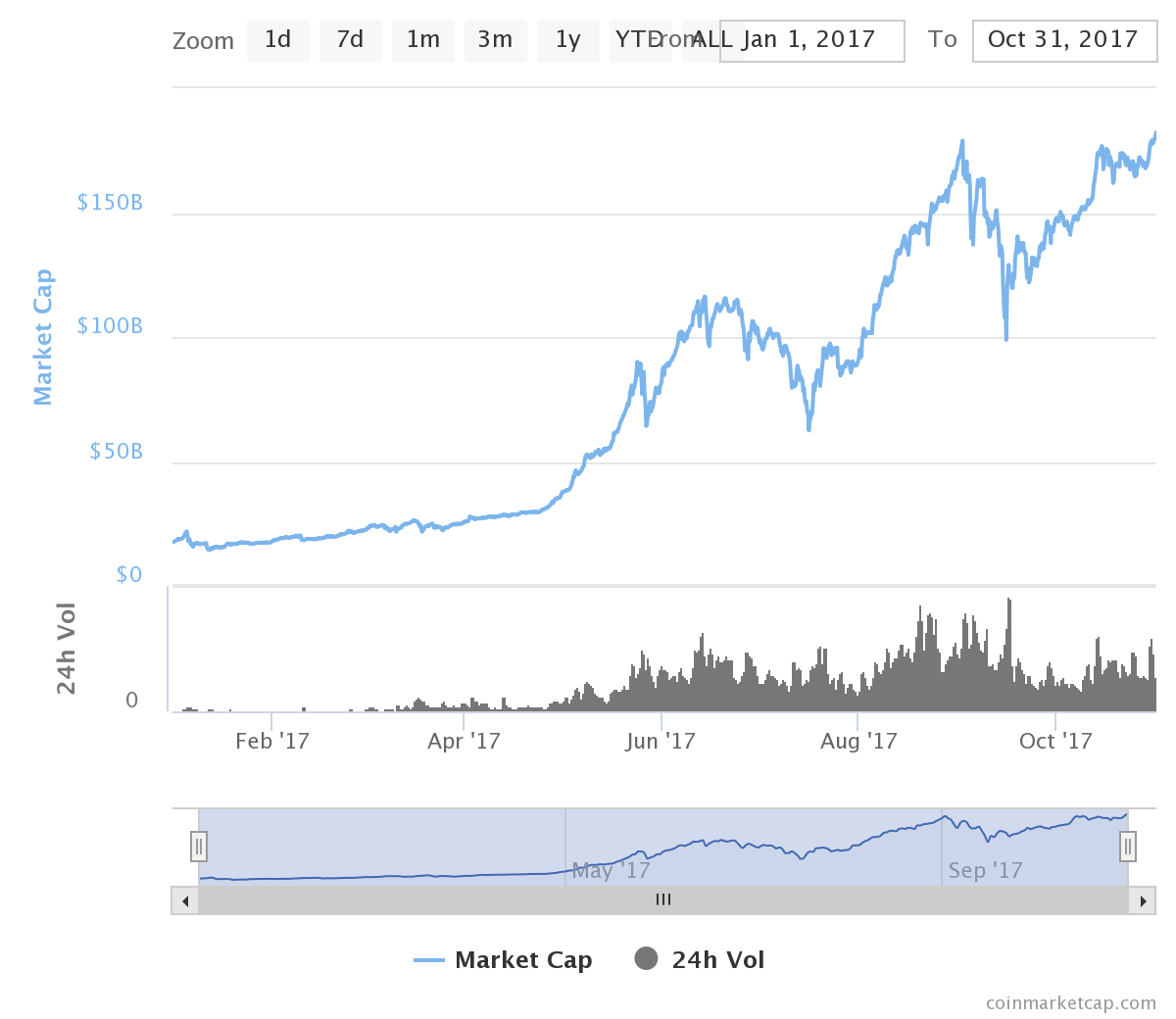 Read : Opinion: Stay away from bitcoin and ethereum—they are complete garbage

Futures contracts for bitcoin will look a lot like gold and oil futures , with contracts for prices in future months and the so-called spot price, or real-time price, calculated by Crypto Facilities, serving as the reference rate. The reference rate is based on traded prices from four separate digital currency platforms, including Bitstamp, GDAX, itBit and Kraken.

Also read : Opinion: 7 questions bitcoin bulls need to answer now What is the future of bitcoin?Cameron and Tyler Winklevoss run a bitcoin exchange on which investors trade on average $1 million in bitcoin a day. But is this cryptocurrency safe or a fad?