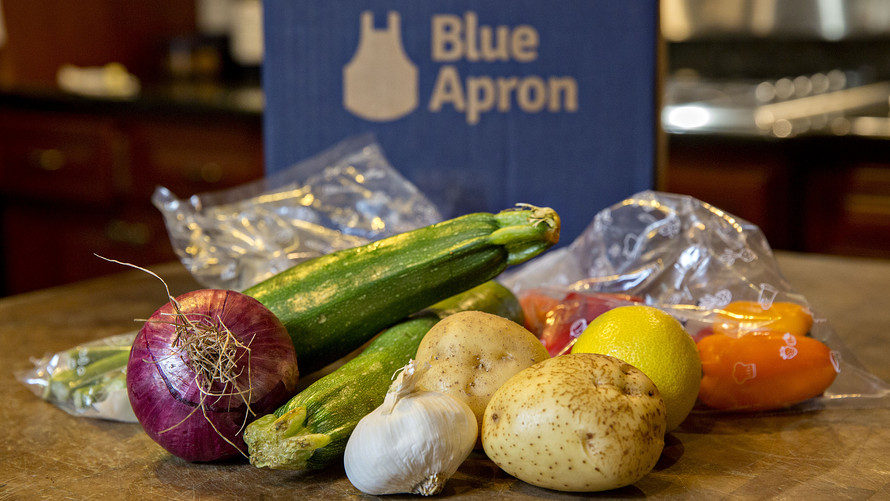 When Blue Apron Holdings Inc. reports earnings Tuesday morning, the key to the results will not be in the meal kits arriving at customers’ homes but at a large warehouse in New Jersey.

Blue Apron’s /zigman2/quotes/203710464/composite APRN -1.50%  decision to move East Coast fulfillment operations to a new New Jersey location has led to months of problems for the company, which has talked about having to pay for two fulfillment centers at once and pause some marketing efforts while the transition was under way. Tuesday’s earnings will show how much progress Blue Apron has made in moving past these obstacles and getting the new Linden, N.J., facility to run smoothly.

In a late November filing, Blue Apron said that the Linden center’s on-time-in-full rates, which measure whether a delivery comes at the right time and with the right components, were “in line” with those at the company’s other locations.

“As expected, our margins since the end of the third quarter have significantly improved,” then-CEO Matt Salzberg said in the filing.

Don’t miss: The government tried to encourage IPOs, but it helped create The Age of the Unicorn

Overall, though, expectations for Blue Apron are relatively low. Analysts tracked by FactSet expect that revenue fell 14%, to $184.8 million, for the quarter. Meanwhile, they expect that losses roughly doubled to $51.5 million.

Earnings: Analysts expect that Blue Apron had an adjusted net loss of $51.5 million during the December quarter, or 27 cents on a per-share basis. The company posted a $26.1 million loss a year ago.

Revenue: Blue Apron’s revenue is expected to fall to $184.8 million for the December period, from $216 million in the year-earlier quarter, according to FactSet. Analysts expect average order value to fall slightly, to $58 from $58.78.

Stock movement: Blue Apron has reported two quarters so far as a public company. Shares dropped 18% following the company’s first release and 19% after the second one. The company missed earnings expectations both times, while beating on the top line.

Sixteen analysts cover Blue Apron, according to FactSet. Four rate the company a buy, 11 rate it a sell, and one rates it a hold. The average price target among analysts tracked by FactSet is $5.27, 60% above current levels. Blue Apron went public at $10 a share.