Working in the shadow of a co-founder may be tough 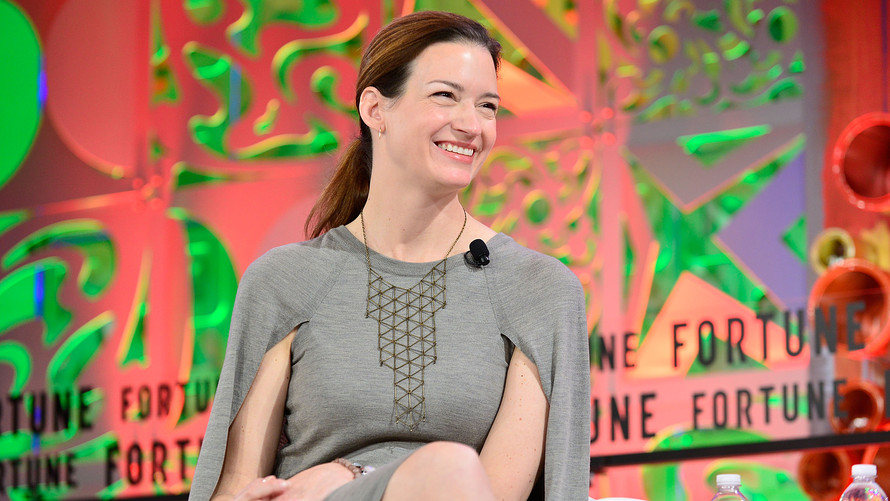 Blue Apron Holdings Inc. investors applauded the news that the company has hired a new chief executive, Linda Kozlowski, who was the chief operating officer of Etsy Inc. until last year, but her new job may be a tough and thankless task.

Investors were hopeful about the changes in the executive suite at the meal-kit company and sent Blue Apron shares soaring over 16% in after-hours trading Tuesday. Kozlowski is replacing Brad Dickerson, who stepped down as CEO. Dickerson had joined Blue Apron /zigman2/quotes/203710464/composite APRN +1.01%   as its chief financial officer in February 2016 and was named CEO in November 2017. In addition, the company said co-founder and chief technology officer Ilia Papas was stepping down.

Since its IPO in mid-2017, Blue Apron has been beset with issues. It had an inauspicious beginning, after the unicorn company — with a private valuation at one time of about $2 billion — had to lower the price of its IPO range. In the nearly two years since its IPO, more competitors have arrived, its customer base continues to decline, and deals to attract new customers — such as selling its meal kits at Costco /zigman2/quotes/201191698/composite COST -0.86%   — have collapsed. Its shares now trade around $1 and it has a market cap of about $192 million.

Read: People like meal kits, but their business model is unsustainable

A company spokeswoman said Dickerson left on his own accord, and that “Brad and the board believe this is an appropriate time to transition to a new leader who can optimize for growth, given that the company has reached an important point in its history, highlighted by a clear path toward adjusted EBITDA profitability and a sharpened focus on the strongest opportunities for the business.” Blue Apron also reaffirmed its prior guidance and will report its first quarter on April 30.

While Kozlowski joins a company with plenty of issues, the big question is whether she will be able to make any changes. The remaining company co-founder, Matthew Salzberg, is executive chairman and one of the biggest stockholders, with the largest concentration of votes in a tri-class voting structure. Between his family trust and his own stock, Salzburg has about 48% of the voting power of the Class B shares.

All told, the owners of Blue Apron’s Class B shares, which also includes co-founder Papas, who retains his stake, and other early investors and directors, control about 68% of the votes. Kozlowski did not receive any Class B shares as part of her compensation. Kozlowski’s position appears to be similar to the successors to Mark Pincus at Zynga /zigman2/quotes/209662259/composite ZNGA +0.95% , another situation where a founder with voting control stepped aside, but remained on as chairman. (Frank Gibeau has been at the helm of Zynga since 2016 and last May, Pincus finally gave up his voting control.)

Whether Kozlowski is going to look for a buyer or try to reboot Blue Apron’s customer growth, it’s clear she has many challenges ahead. But getting along with Salzberg may be the No. 1 job.

Get news alerts on Blue Apron Holdings Inc. — or create your own.