Boeing earnings: What to expect

Outlook for 2016, any commentary on the widebody aircraft market will be a focus 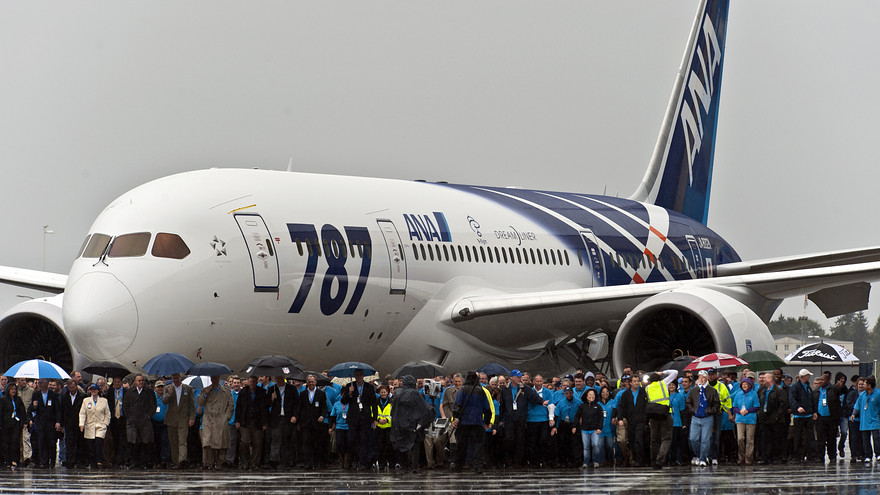 Boeing Co. is scheduled to report third-quarter results before the market opens on Wednesday, with investors likely focused more on any commentary about the defense and aerospace giant’s outlook for the rest of the year than what it saw a month or two ago.

While investors appear to be growing more optimistic, with the stock running up toward a 9 ½ month closing high in morning trade Tuesday, some analysts have expressed concern that the market for commercial widebody jets, which for Boeing include the 777 and 787 model aircrafts, has continued to act as a headwind.

UBS analyst David Strauss said in a recent not to clients that “widebody demand trends have worsened” in recent months, and that he believes a 35% cut in global widebody production, as well as a 35% reduction in widebody rates, is needed to bring supply and demand back in balance.

Meanwhile, here’s what analysts are expecting from Boeing’s results: 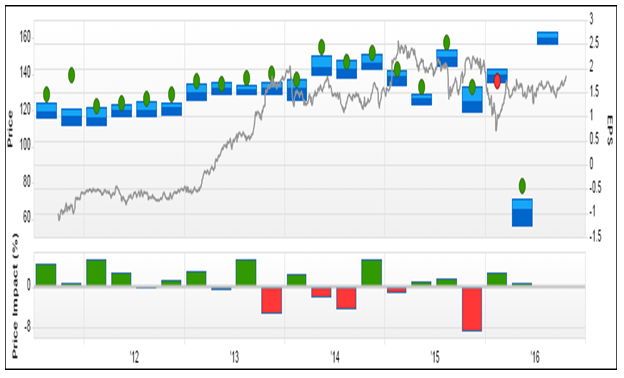 Estimize, a crowdsourcing platform that gathers estimates from Wall Street analysts, as well as buy-side analysts, hedge-fund managers, company executives, academics and others, has a consensus EPS estimate of $2.66, based on 62 estimates.

Boeing had reported a narrower-than-expected loss in the second quarter, after missing expectations in the first quarter. That quarterly profit miss was the first for Boeing in over four years.

Revenue : The FactSet revenue consensus is $23.6 billion, below the $25.8 billion reported a year ago. On Aug. 31, the FactSet consensus was $23.7 billion. Those crowdsourced by Estimize are projecting, on average, revenue of $23.6 billion.

Stock price : Despite the recent strength, Boeing’s stock has still underperformed its peers, and the broader stock market, by a wide margin so far this year. It has lost 3.9% year to date through Tuesday, while the SPDR Industrials Select Sector exchange-traded fund /zigman2/quotes/202026558/composite XLI +1.50%  has climbed 7.4% and the Dow Jones Industrial Average /zigman2/quotes/210598065/realtime DJIA +1.34%  has gained 4.3%.

Most analysts are bullish on the shares, with the average rating of 24 analysts surveyed by FactSet the equivalent of overweight. The average stock price target of $148.28 was 6.7% above current levels.

Other issues : One area of focus for investors may be any commentary on the commercial cargo market, after chief executive Dennis Muilenburg said at an industry conference last month that the segment remains “flat” and would be a “continuing watch area,” according to a transcript provided by FactSet.

Regarding the widebody market, Muilenberg said he was seeing more hesitation, as orders were flat. He said that was partially the result of declines in cargo traffic, as well as slow economic growth and political unrest globally.

Investors may also be keenly focused on any changes to Boeing’s financial outlook for 2016. The following table reflects the guidance Boeing provided in July.