737 Max fleet will likely miss most of the summer travel season, report says 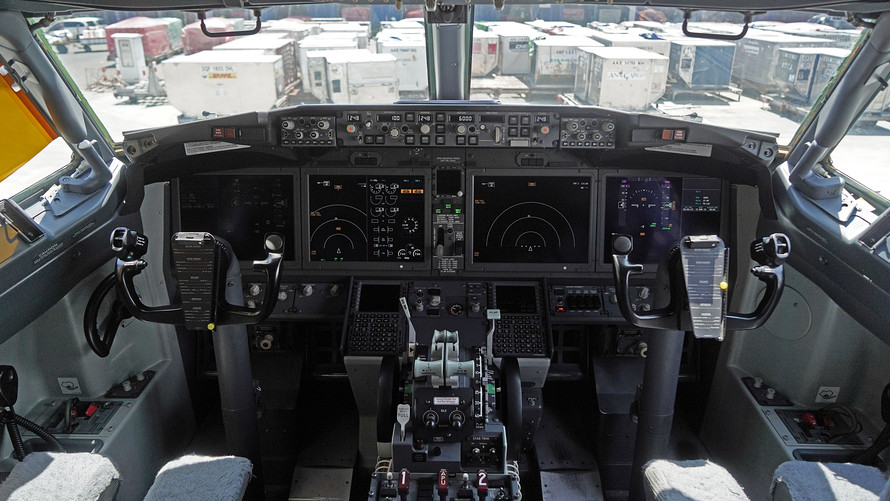 Shares of Boeing Co. on Monday ended at their lowest since Jan. 7 on jitters the company’s 737 Max family could be grounded longer than Wall Street had anticipated.

Boeing /zigman2/quotes/208579720/composite BA +2.45%  stock lost 4.9% and traded as low as $337, its lowest intraday since Jan. 8 and its largest one-day percentage decrease in two months. Stock indexes were broadly lower Monday after the U.S. and China appeared to be entrenched in trade wars.

Earlier Monday, The Wall Street Journal reported that the 737 Max planes would not be expected to return to the skies before the end of the summer travel rush.

The planes, grounded after being in two fatal crashes less than five months apart, had been expected to fly again before the end of the summer travel season.

Related: Boeing’s reputation at risk following fatal crashes, but the company has overcome crises before

Initial reports linked the crashes in Indonesia and Ethiopia to a faulty flight-control system in the 737 Max aircraft, and Boeing has been working on a software fix.

The report, citing industry and government officials, said that federal regulators expect a preliminary approval of Boeing’s fix by late May at a safety summit with global aviation authorities.

But a final approval would take longer and involve international regulators, who were first to ground the fleet. As a result, according to report, the officials now expect the 737 Max resuming commercial service by mid-August at the earliest.

Boeing last month missed first-quarter expectations and pulled its outlook for the year, but shares have been resilient as Wall Street has focused on the company’s cash balance of more than $7 billion.

Boeing also enjoys a competitive moat as the 737 Max, the fourth and last major iteration of the storied single-aisle jet, nearest competitor, the Airbus SE’s /zigman2/quotes/208224336/delayed FR:AIR +5.40%  A320neo, has an extensive order backlog amid a dearth of similarly fuel-efficient jets flexible enough for long- and short-haul flights.