Findings could become problematic as Congressional scrutiny ramps up 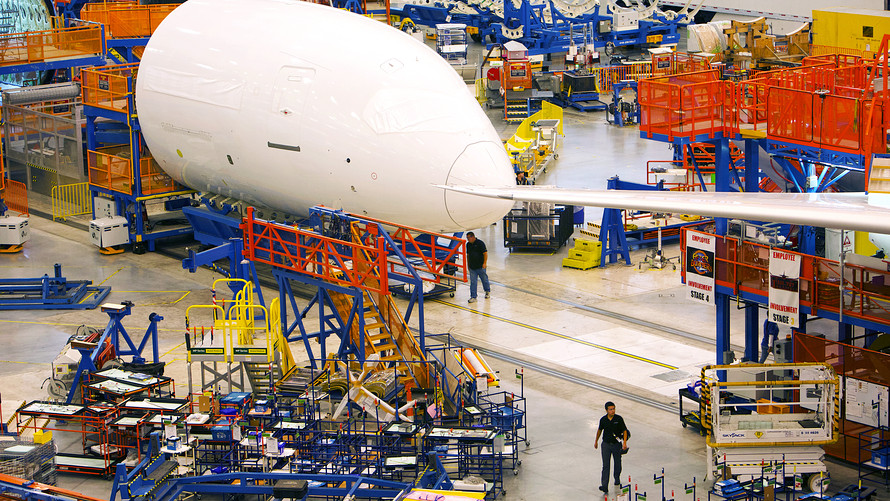 U.S. lawmakers probing the 737 Max jet crisis are ratcheting up scrutiny of Boeing Co. leaders as new details point to management pressure on engineers and pilots in its commercial-aircraft unit.

Investigators for the House Transportation and Infrastructure Committee looking into the design and certification of the 737 Max have received details of a three-year-old internal Boeing /zigman2/quotes/208579720/composite BA -0.51%   survey showing roughly one in three employees who responded felt “potential undue pressure” from managers regarding safety-related approvals by federal regulators across an array of commercial planes. Workload and schedule were cited as important causes.

Such conflicts could become problematic, the survey found, when it came to Boeing engineers who played dual roles designing certain systems on behalf of the plane maker and then certifying the same systems as safe on behalf of the Federal Aviation Administration, as part of a decades-old agency program that effectively outsources such regulatory work to company employees.

The summary of the survey as of November 2016 also indicated that 15% of those who responded encountered such situations “several times” or “frequently.” The survey results were provided to the committee by an individual, rather than as part of Boeing’s formal process of turning over documents, and were reviewed by The Wall Street Journal.

The survey, which hasn’t been reported before, wasn’t specifically focused on the Max but covered employees across a range of Boeing commercial airliner programs; it came near the end of the Max’s multiyear federal approval process. Boeing declined to comment on the survey, but a board member has said an internal review found no signs that undue pressure had compromised safety.

Three prison inmates beat Harvard in a debate. Here’s what happened next.