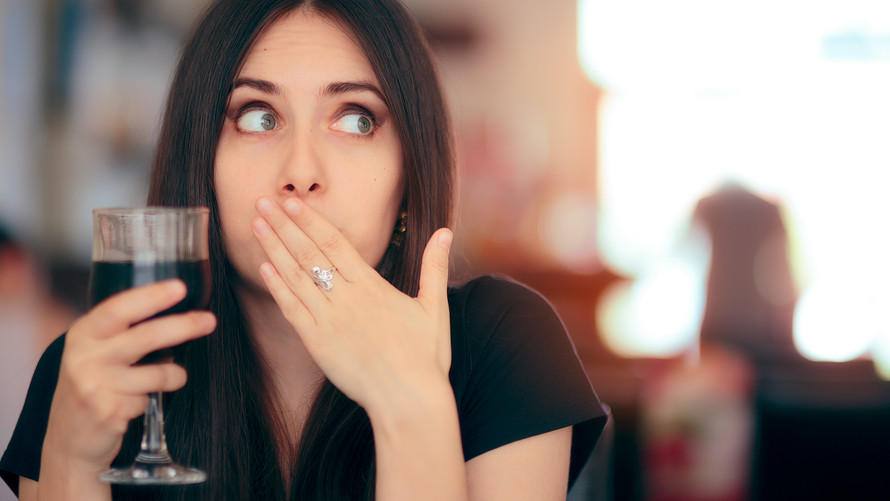 iStock
People with a graduate degree spend an average of nearly $1,000 a year on booze, compared to only about $100 for those with less than a high school degree.

They take their drinking to a higher degree.

A fascinating new visualization from Visual Capitalist that examines Americans’ spending data from the Bureau of Labor Statistics shows what Americans of varying education levels spend their money on. And while there are a number of interesting takeaways, one thing that sticks out is this: Just how much more, on average, educated Americans spend on booze than their less educated counterparts.

Indeed, people with a graduate degree spend an average of nearly $1,000 a year on booze, compared to only about $100 for those with less than a high school degree. And there’s even a big gulf between high school grads ($276) and college grads ($760).

These are averages, so they may be pulled down by the many households who don’t spend anything on alcohol. And those who are less well-educated and less affluent are more likely to abstain completely from alcohol, according to data from Gallup. While 78% of adults with a household income of $75,000 a year or more say they at least sometimes drink, just 45% of households making less than $30,000 do. And 80% of college grads drink while only about half of those with a high school degree or less do.

Plus, some of the higher alcohol spending from those with more education is because they tend to earn more money, so they spend more on everything. On average, people with a graduate degree have income that’s upwards of $100,000 and spend more than $83,000 a year, while those with less than a high school degree earn less than $30,000 and spend only about $28,000.

But it’s about more than just income and spending, according to Gallup: “They also are more likely to participate in activities that may involve drinking such as dining out at restaurants, going on vacation or socializing with coworkers (given the higher drinking rates among working compared with non-working Americans).”

Higher income, well-educated people are also more likely to have had a drink within the last 24 hours. Fully 45% of those who make $75,000 or more had consumed a drink in the past 24 hours, and 45% of college grads had. That’s compared to just 18% of those who earn less than $30,000 and 28% of people with a high school degree or less, Gallup noted.

What these groups drink differs significantly too. “College graduates who drink alcohol show a clearer preference for wine vs. beer, 44% to 35%, respectively. Among non-college graduates — particularly those with a high school education or less — beer is the preferred drink,” Gallup revealed.