Commodities stocks moved higher as gold futures  and the global oil benchmark  rose. The gains for gold and Brent crude faded by day’s end in Europe, but miners still managed to hold higher.

“A boost higher in the oil price has helped to give market sentiment another shot in the arm and has propelled Wall Street into new high ground,” said Richard Perry, a Hantec Markets analyst, in a note .

“It will be interesting now to see if this can filter through to other markets such as the DAX, which has struggled for months around its key 10,800 resistance area,” Perry added.

Fake release: Vinci SA /zigman2/quotes/200895814/delayed FR:DG -0.53%  finished 3.8% lower, but the French builder’s stock had been down as much as 18% following a fake news release that reportedly claimed the company’s CFO was fired following financial irregularities. The company said the fake release was published by Bloomberg, and Vinci denied “all the informations contained in this fake press release and is investigating all legal actions in furtherance thereof.” 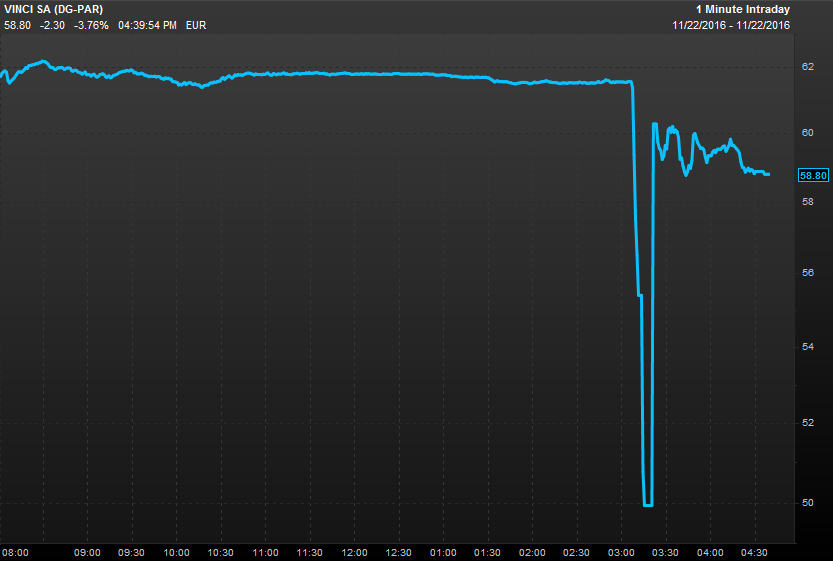 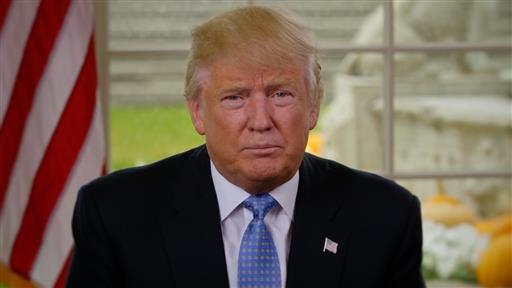 Donald Trump outlines his plans in a video message

President-elect Donald Trump released a video statement on YouTube Monday outlining his agenda for his first 100 days in office. Trump has yet to hold a press conference since the election.