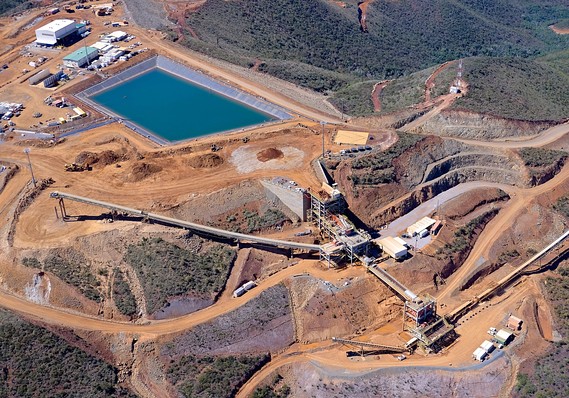 British stocks on Thursday crumbled on concerns over the global economy in the wake of the U.S.-China trade war, even as data showed Britain’s consumers have been resilient.

In the wake of weak German and Chinese economy data, the U.S. yield curve inverted on Wednesday, with the 2-year yield rising above the 10-year yield — which has happened ahead of the last five recessions.

In the U.K., retail sales grew a surprisingly strong 3.3% in July compared to a year ago, demonstrating the resilience of the British consumer ahead of a possible abrupt exit from the European Union.

Glencore /zigman2/quotes/201400686/delayed UK:GLEN +5.44%  fell 4.8% as J.P. Morgan cut the miner to underweight. “A bullish view on Glencore in 2019/20 is contingent on rising commodity prices in our view, yet trade-war risks have risen since new 10% tariffs were imposed and global recession risks are rising,” the broker said.

The Royal Bank of Scotland    shares fell 2.8%, a day after receiving brokerage downgrades from Macquarie and HSBC. The Macquarie downgrade said its returns on equity are under increasing pressure.