‘Bullsh—’: CNN’s Chris Cuomo gets fired up over President Trump’s Goya advertisement from the White House 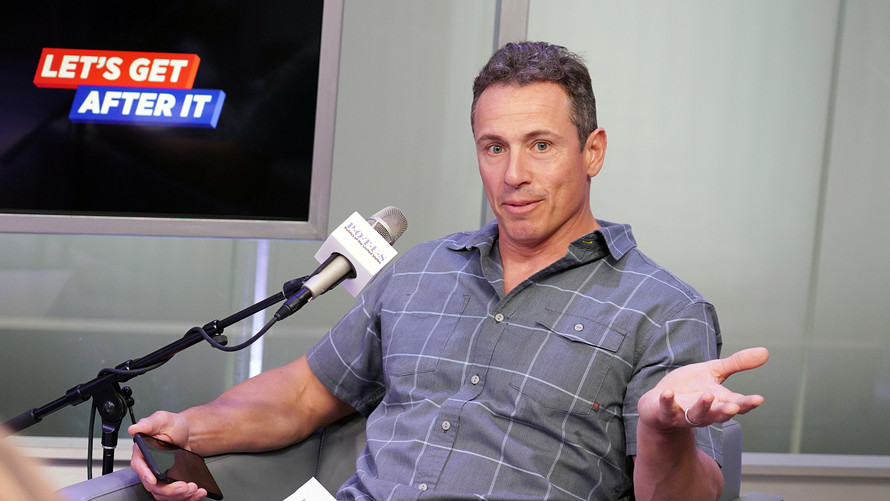 “Chris Cuomo is all of us,” the Lincoln Project tweeted .

That group of “Never Trump” Republicans joined a growing chorus of those on social media heaping praise on the CNN host for his passionate take on this post from the president:

Yes, that’s the president flashing a big grin and giving a thumbs-up in what is effectively an ad for Goya Foods, which is facing calls for a boycott after its CEO praised Trump at a White House event.

While the promotion probably played with Trump’s base, Cuomo pretty much captured the reaction of everybody else when he got a little heated on his show Wednesday night.

“You tell me how a president, in the middle of a pandemic, has got time for this bullsh—,” he said, without getting bleeped out. “Are you kidding me? Hawking products?”

Goya Foods Inc. is an American producer of a brand of mainly Hispanic foods sold in the United States and many countries. It has facilities in the United States, including in Puerto Rico; in the Dominican Republic; and in Spain. It is owned by the third generation of the Unanue family, and is headquartered in Jersey City, N.J.

Trump’s Instagram post is just the latest in a string of support the president’s team has shown for Goya in recent days, including this tweet from Ivanka Trump earlier in the week:

Amid the backlash, White House spokeswoman Carolina Hurley responded to Ivanka Trump’s critics in a statement to the Washington Post on Wednesday. “Only the media and the cancel culture movement would criticize Ivanka for showing her personal support for a company that has been unfairly mocked, boycotted and ridiculed for supporting this administration — one that has consistently fought for and delivered for the Hispanic community,” Hurley wrote. “Ivanka is proud of this strong, Hispanic-owned business with deep roots in the U.S. and has every right to express her personal support.”

Of course, for Cuomo and countless others across social media, that rings hollow.

“On your dime, in the middle of a pandemic, they’re selling beans,” Cuomo said. “Are you kidding me? Seriously? Seriously? ... This is not left and right; this is reasonable, my brothers and sisters. The guy is sitting on the Resolute Desk with a bunch of Goya products.”

Watch the segment (comments on the photo-op begin at the 4:45 mark):