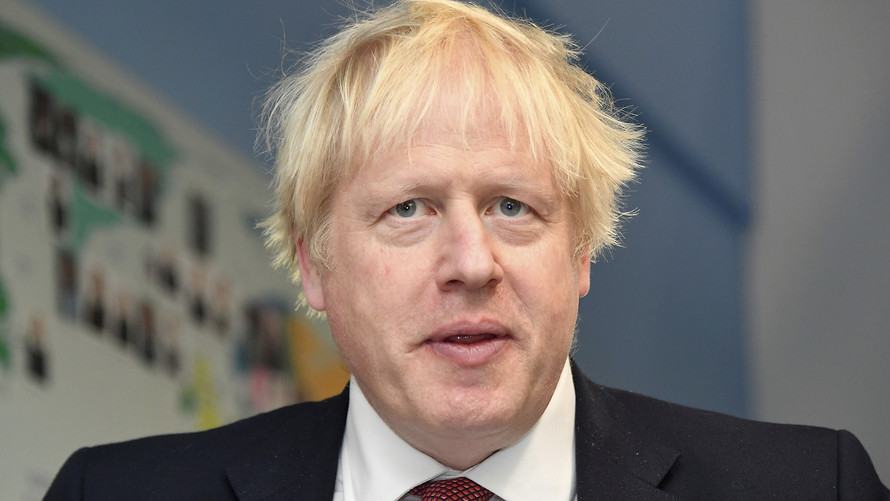 Carolyn Fairbairn, Director General of the Confederation of British Industry, Britain’s biggest business lobby, said: “Early reassurance on Brexit will be vital. Firms will continue to do all they can to prepare for Brexit, but will want to know they won’t face another no deal cliff-edge next year.”

Jonathan Geldart, Director General of the Institute of Directors, said: “The Prime Minister must resist the urge for arbitrary negotiating deadlines, and should commit to a proper adjustment period that starts when businesses know the full detail of what changes they may be facing. Our members have made clear that the content and shape of any new deal are much more important than simply the speed in getting there.”

He added: “There are still big question marks around the Conservatives’ plans on immigration and big-ticket infrastructure projects.”

“Campaign slogans must give way to a renewed focus on the details that matter. Our business communities need to see swift, decisive action to avoid a messy and disorderly exit from the EU and to tackle the barriers holding back investment and growth here in the U.K.,” Marshall said.

Hetal Mehta, senior European economist at Legal and General Investment Management, said it was likely the U.K. economy would enjoy a short-term bounce, but cautioned that: “Significant questions still remain” as to the next stages of the Brexit process, not least the timeline for agreement on a ‘future relationship’ with the UK’s European partners. Indeed, given the relatively brief amount of time left for these talks, we expect the new U.K. government to request an extension to the transition period beyond the end of 2020.”

Shamik Dhar, chief economist at BNY Mellon Investment Management, said the outcome offered “a more definitive route to Brexit and offers the clarity that businesses and markets have been craving for the last 3 years…that’s not to say there aren’t pitfalls ahead. There will still be debate as to what kind of future relationship the U.K. should have with the EU. I believe it is likely the U.K. and EU will negotiate a deal closer to the EU and Canada deal and that the U.K. will come out of the customs union.”

Miles Celic, Chief Executive of TheCityUK, said: “With a January Brexit now all but certain, both sides must move quickly to prepare for the next stage of the negotiations. The first phase has been dominated by the impact on goods. This has neglected the 80% of the UK economy made up of Britain’s world leading services industries. Ministers should seek to rectify this, consult widely, and focus their efforts on how the U.K.’s global leadership in services industries like ours can be sustained and enhanced over the course of this parliament.”

Chris Cummings, Chief Executive of the Investment Association, said: “Our industry helps three-quarters of all U.K. households achieve their financial goals. The money invested in turn creates jobs and helps local communities and businesses to grow. We look forward to working with the new government to help our customers prosper and to promote the U.K. as the global leader for investment management.”