‘The market is daring you to buy value today’ 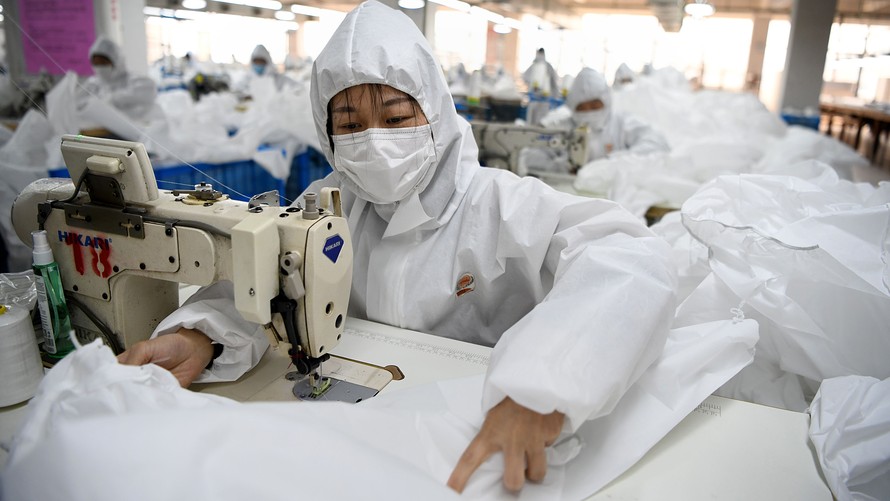 Investing lore has it that bond investors are the “smart money” since they know their way around financial statements.

I’m not sure this is true. But if it is, bond guru Mark Vaselkiv may qualify as one of the smarter investors around. He’s the chief investment officer for fixed income at T. Rowe Price, which manages an impressive $148 billion in bond fund assets.

Vaselkiv, 62, has been in the business for nearly 35 years (31 at T. Rowe Price). So he’s battle-tested by several crises — a few of which were so bad they make coronavirus look like child’s play. He also has a decent record. His $8 billion T. Rowe Price High Yield Fund (NAS:PRHYX) , which he managed from 1996 to 2019, was a top 10% fund in its Lipper category during his tenure, returning an annualized 7.16%. That’s less than the 9% for the S&P 500 index (S&P:SPX) over the same time. But Vaselkiv did it with half the volatility.

During these trouble times in the markets, it makes sense to check in with this seasoned “bond whisperer” to see what the smart money in fixed income is telling us about coronavirus, the risk of recession and other issues that will impact your portfolio.

Here are five key takeaways from a recent chat with him.

1. Coronavirus will not kill off the expansion

“We ultimately think it could get worse, and maybe we are still in the early innings of what could prove to be a pandemic,” says Vaselkiv. But he puts the probabilities of the worst-case scenario — a global recession — at just 15%.

To support his case, Vaselkiv says that spreads on high-yield bonds — a good place to look for signs of trouble — have not blown out relative to higher quality corporate paper and Treasurys. Widening high-yield spreads were an early predictor of the market crash during the 2008 financial crisis.

“High yield has held in extremely well, except energy,” he says. “This tells us the market is optimistic we are going to get through this, and it won’t end up tipping economy into recession. Economies are resilient. We have been through a lot worse than the coronavirus.”

Vaselkiv is in the camp that holds the rebound in economies once virus fears die down will offset the near-term damage. So full-year GDP growth will be about the same as what was projected before the coronavirus outbreak. That was the pattern with past virus scares, as economies responded to government stimulus rolled out to offset the damage.

But wait a second. Aren’t the record-low yields on U.S. government bonds signaling economic trouble ahead? Vaselkiv doesn’t think so. He believes these yields are low because money managers have flocked to U.S. debt to hedge their stock-market gains against declines. “People are buying insurance,” he says.

That now looks like a crowded trade, fraught with some risk. “If the virus situation dies down, the Treasury market will give a lot of that back,” he cautions.

Read: The situation in China is even worse than you think, says this analyst with a history of accurate calls

2. The energy sector is a mess but that’s creating opportunity

Spreads this wide typically signal above-average default rates ahead. “This feels like round two,” he said, referring to the wave of bankruptcies in the energy space during 2105-16. “The energy sector has unraveled. People don’t want to own high-yield energy bonds.”

Negativity on energy, though, means that investment-grade blue chip multinational companies in the space are “dirt cheap,” he says. Shares of Exxon Mobil (NYS:XOM)  and Occidental Petroleum (NYS:OXY) , for example, trade below levels they sold for during the financial crisis.

Because of risk aversion, the stocks and debt of high-quality companies look overvalued relative to those of more troubled “value” names that are out of favor because they have some flaws.

“It is time to start thinking about favoring value,” says Vaselkiv. “The market is daring you to buy value today.”

Read: Value stocks are making a comeback, and here’s how to get in early 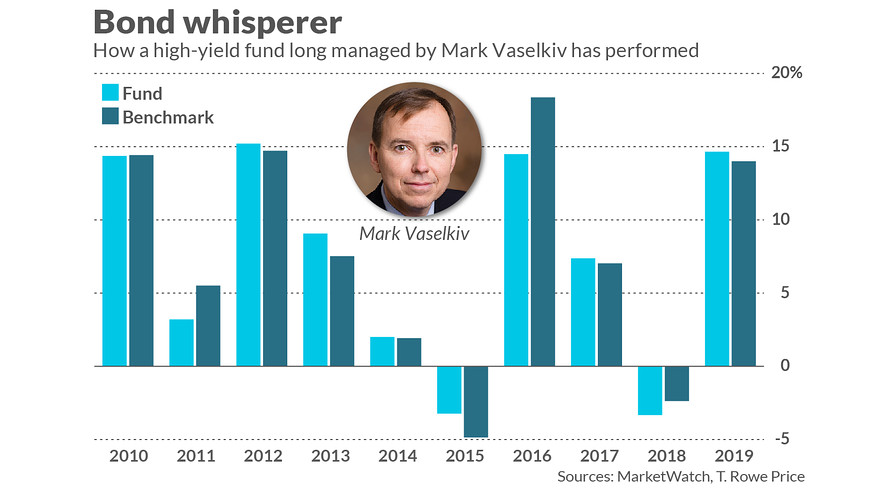 4. Position for the reflation trade

“Reflation trade” refers to owning companies in sectors like energy, materials and industry which do better when economies and investor sentiment are improving — often because of central bank and government stimulus. “The coronavirus is a detour. Economies will get through this and we will see reflation,” says Vaselkiv. If so, it makes sense to consider stocks and bonds of companies with attractive yields in areas like energy and autos, he says.

Vaselkiv isn’t predicting a dramatic rebound in inflation, however. Because of trends like the continuing rollout of productivity-enhancing technology, “inflation is permanently out of the system,” he says.

That’s a bold statement. But if he’s right, it’s good news for investors. Recessions often start because the Fed overreacts to inflation and hikes rates too much, killing off growth. If inflation remains low, the risk that this will happen is very low.

Read Rex Nutting: The Fed can’t stop coronavirus from slamming the economy, but it could ease the pain

5. No post-election stress disorder ahead

Economic weakness often crops up in the first year of a presidential term. Incumbent candidates pump so much federal money into the economy during the election that there’s a natural hangover afterward, according to this theory.

But Vaselkiv doesn’t see that in the cards this time around. He predicts no recession this year or next. He cites continued stimulus from the Fed, low interest rates, full employment, high consumer confidence and healthy consumer balance sheets.

Read: Don’t buy the stock dip yet, says Goldman as it warns coronavirus will wipe out earnings growth this year

At the time of publication, Michael Brush had no positions in any stocks mentioned in this column. Brush has suggested XOM, OXY, WMT, PG, FB, AMZN and NFLX in his stock newsletter Brush Up on Stocks.