‘There are also a number of existential risks,’ including bombastic UFC figures, relationships with talent, says report 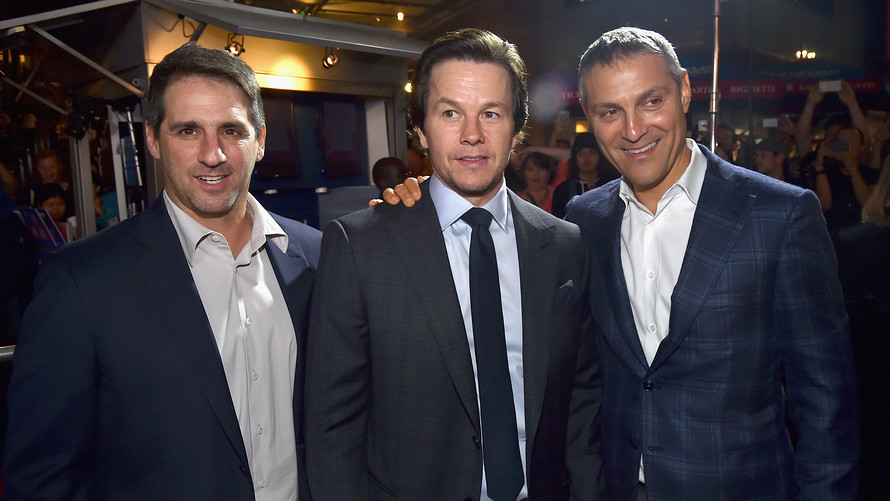 Investors eyeing the initial public offering of entertainment giant Endeavor Group Holdings Inc. need a strong stomach, as they will be buying into a company with high debt levels and unpredictable and volatile earnings.

That’s the view of Bernstein analysts in a new pre-IPO report on the company, which was formed by the 2009 merger of the William Morris Agency with Endeavor Talent Agency, a boutique company formed by current Chief Executive Ari Emanuel. Since that deal, the company has been on an acquisition spree that has swept up sports and modeling agency IMG and the world’s biggest mixed-martial-arts organization, UFC, among other high-profile properties.

While the deal will offer investors the chance to participate in two trends in media, namely a stake in a growing sports league and the rising demand for talent driven by investment in original TV content, “shareholders will need to be willing to accept an extraordinarily high amount of debt and very tight interest coverage,” said the analysts led by Todd Juenger.

Bernstein estimates that coverage at 7.5 times last twelve-month Adjusted EBITDA, or 9.5 times if equity compensation is included as an expense, and 2 times EBITDA interest coverage. The analysts note that earnings are decelerating with first-quarter adjusted EBITDA 10% lower than the year-earlier period, as MarketWatch has reported.

See now: Entertainment giant Endeavor is going public: 5 things to know ahead of its IPO

“There are also a number of existential risks, including reliance on bombastic UFC star personalities, the violence inherent in MMA combat, pressures on representation packaging and relationships with talent (the WGA is currently in a major dispute with all talent agencies over packaging and affiliated production companies), and risk of agents leaving the firm (just like Endeavor’s founder did when he left ICM in 1995),” said the report.

“There are also a number of existential risks, including reliance on bombastic UFC star personalities, the violence inherent in MMA combat, pressures on representation packaging and relationships with talent (the WGA is currently in a major dispute with all talent agencies over packaging and affiliated production companies), and risk of agents leaving the firm (just like Endeavor’s founder did when he left ICM in 1995).”

Endeavor is in the midst of a dispute between the major talent agencies, represented by the Association of Talent Agents, and the Writers Guild of America, represented by two unions on the East Coast and the West Coast, over the WGA’s efforts to overhaul the rules that govern their business relationship. The WGA told its 15,000 members to fire their agents after talks on a new code of conduct broke down.

The writers want to break the agreement first put in place in 1976 under which agents would team writers with other clients to work on a given project. The agent would then forgo the 10% commission fee paid by individual clients for a packaging fee paid by the studio. The writers want the agents to stop taking packaging fees and leave the production business, arguing that agents should be working to get them the best possible deal and not enriching themselves at writers’ expense.

Endeavor identified the dispute as a risk factor in its IPO prospectus.

Bernstein is expecting the proceeds of the deal to be used mostly to pay down debt, although it does not expect even the most generous assumptions to prevent the company from remaining with a significant debt load—and a “questionable ability to delever organically, depending on one’s confidence in revenue growth and operating leverage.”

The two major deals of the past several years, IMG and UFC, were both conducted by competition auction, a process that often fails to produce a real “winner,” said the report. The former is not generally viewed as a particularly successful deal, while it’s too early to say for the latter, it said.