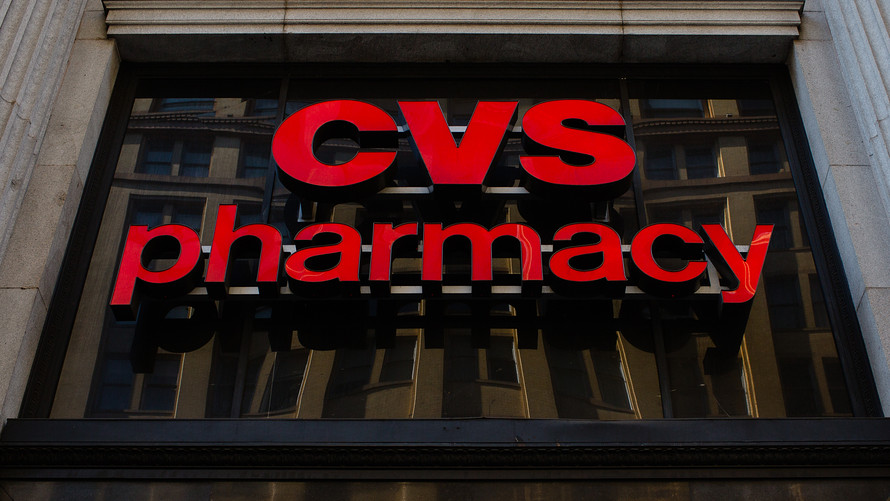 Bloomberg
CVS “is committed to contributing to healthier, more sustainable communities and we are currently reviewing the state of California’s filing,” spokesman Mike DeAngelis said.

California is fining the nation’s largest pharmacy health care provider a record $3.6 million for failing to redeem deposits on bottles and cans at some of its locations, regulators said Monday.

The California Department of Resources Recycling and Recovery, better known as CalRecycle, said its investigation found that 81 of CVS Pharmacy’s (NYS:CVS)   848 retail stores in California refused to redeem the recyclables or pay a required $100 daily fee as an alternative.

CalRecycle filed the enforcement action last week, and CVS can seek a hearing if it wants to contest the fine. Department spokesman Lance Klug said it’s the largest enforcement action ever against a retailer for failing to redeem recyclables.

The company “is committed to contributing to healthier, more sustainable communities and we are currently reviewing the state of California’s filing,” spokesman Mike DeAngelis said in an email.

One of CalRecycle’s most vocal critics praised the department’s action as a good first step to helping prop up the recycling industry. The industry has faltered due to a drop in value for scrap metal and aluminum and as other countries, particularly China, have become more picky in the types of waste they will buy from the United States.

The vast majority of nearly 4,000 beverage retailers have agreed to redeem bottles and cans if consumers can’t find another convenient recycler. But Consumer Watchdog estimated from limited data that half to two-thirds of those retailers may be refusing to do so.

Read: Forget the federal government, a ‘bottom-up’ fight could keep the U.S. on target to slash emissions

“They’ve fined before, but they haven’t done it regularly or a lot,” Consumer Watchdog advocate Liza Tucker said of state regulators. “They’re sending a signal that it isn’t business as unusual, we’re really going to apply fines that are bigger than in the past.”

Even for the pharmacy giant, $3.6 million “is enough to get CVS’ attention and enough to get the attention of the entire retail community,” Tucker said. “This is the wake up call.”

The enforcement action seeks to recover $1.8 million in $100-a-day fees that the 81 stores failed to pay by the end of October, and another $1.8 million in civil penalties. The total fine is a state record against retailers that are supposed to redeem cans and bottles.

Jared Blumenfeld, California’s secretary for Environmental Protection, said in a statement that the goal is to send a message that the state “will hold retailers accountable for refunding consumers their nickel and dime recycling deposits.”

Read: Coffee drinkers have to stop double cupping their Dunkin’ — yes, even in New England

They’re supposed to get that money back by recycling the bottle or can once they are finished with it. But Consumer Watchdog said more consumers are throwing them away because they can’t find a convenient recycling location.

More than half the state’s recycling centers have closed in the last five years, according to an analysis of state data by the Container Recycling Institute, though CalRecycle says about 1,200 remain.

State subsidies to recyclers have increased each of the last four years, including $176 million last year. It’s devoting another $15 million this year to aid recycling centers and spur projects like using mobile redemption centers in areas with high rents and community opposition to permanent recycling centers.

CalRecycle Director Scott Smithline, who is retiring at year’s end, said the fine is part of agency actions that includes intensified inspections. Klug, the department spokesman, said that has included 2,180 inspections since August, with a priority on retailers who have had the largest number of violations and penalties owed.