By Tripp Mickle and Alejandro Lazo 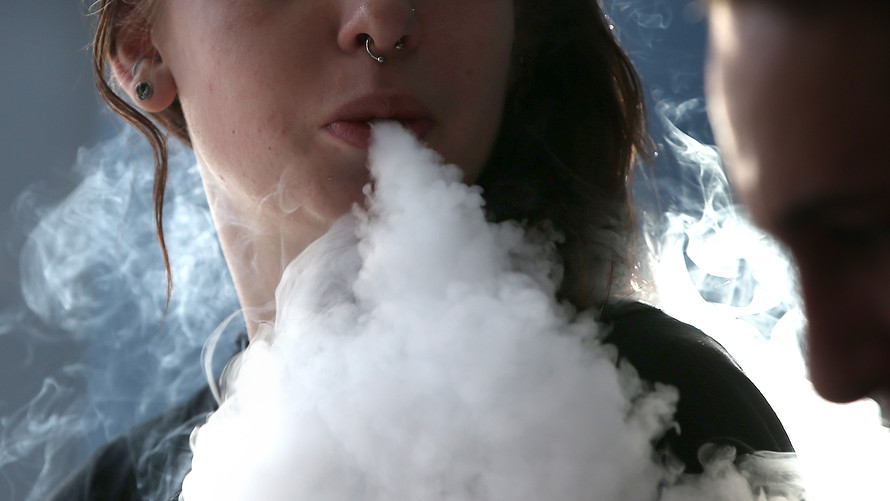 Getty Images
California is cracking down on teen smoking.

California lawmakers Thursday approved a bill that would raise the tobacco purchase age to 21, setting it on the path to be the first major state to adopt the measure.

The legislation was part of a package of tobacco measures — including restrictions on electronic cigarettes — that stalled last year. The bills were revived by their authors after Democratic Gov. Jerry Brown called a special session to address statewide health-care issues.

Following the state Assembly’s approval, the bill will return to the Senate before moving to the desk of Brown. A spokesperson for the governor declined to comment.

If Brown signs the bill into law, it would mark a major victory for proponents who believe the change could reduce the number of teens who start smoking. It would also represent a major setback for Big Tobacco, which already is contending with declining sales in the U.S. as fewer Americans take up the habit.

The Assembly also approved new laws that would allow local governments to levy cigarette taxes and ban use of electronic cigarettes, which heat liquid nicotine into a vapor, in places where cigarettes are already forbidden.