‘Righetti students, coaches and staff in attendance need to be held responsible. Shame on them.’ 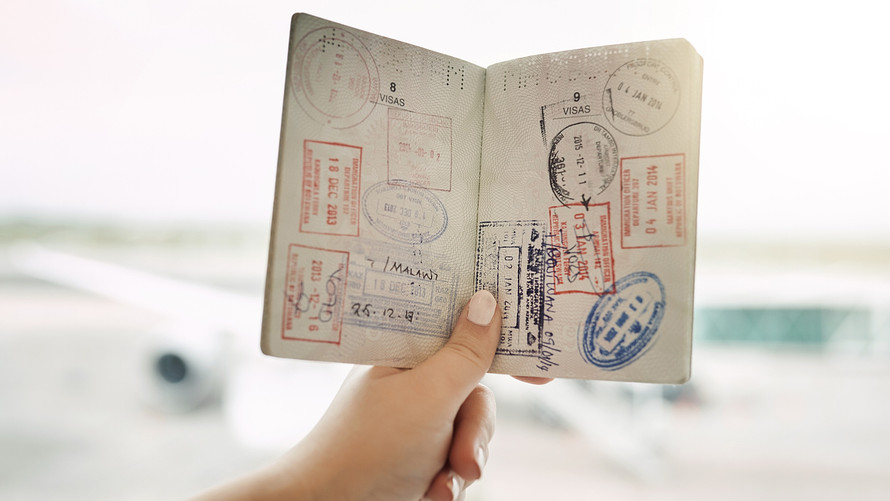 That’s the chant that rang out from the student section at the conclusion Tuesday night of a high-school basketball game in central California.

According to the Santa Maria Times , fans from Righetti High, the losing side, directed the taunt at the team from rival St. Joseph, which includes a player from France and three players from Puerto Rico, a U.S. territory.

The woman in green, who seemed to be crying at the end of that clip, was identified by the Santa Maria Times as Erinn Dougherty, the principal of St. Joseph, a Roman Catholic school with about 400 students. She was seen yelling at the crowd and confronting the Righetti assistant principal.

“Ugh, her face at the end destroyed me,” wrote one commenter . “Heartbroken for those students and parents on the receiving end of this abuse. Righetti students, coaches and staff in attendance need to be held responsible. Shame on them.”

St. Joseph coach and athletic director Tom Mott played the incident down, when he was asked about it by the Santa Maria Times after the game.

“Kids are going to do whatever they’re going to do and our guys enjoy playing in great atmospheres like this,” he told the Santa Maria Times. “Anything our crowd or their crowd does is just part of the game.”

Righetti, a public school, has an enrollment of more than 2,000. The two schools lie less than a half-mile apart.