Can self-employed people ever actually retire?

Discipline is key: 4 retirement accounts for people saving on their own 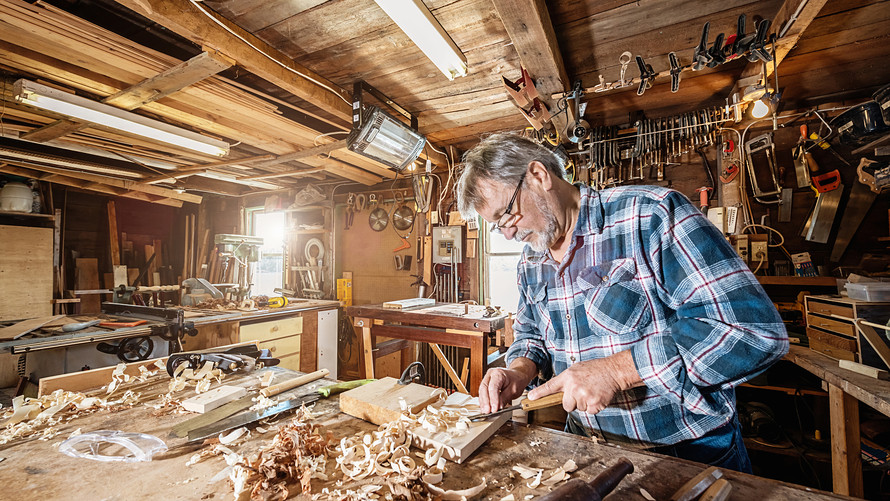 I’ve been self-employed for more than 15 years, and I’ve never looked back.

I can’t put a dollar figure on the riches I gain from the freedom I have to work when and where I want, to choose my clients and select projects that permit me to focus on my mission, my “why,” as fans of the author Simon Sinek can relate.

But there are two features of working in-house that I genuinely miss — an employer’s 401(k) retirement plan that made it easy to save for retirement by automatic payroll deduction, and the fact that my employers tossed in funds to match a portion of my contributions. That was sweet. Saving became a habit. It was out of sight, out of mind.

When you work for yourself, paychecks are often erratic, and it can be a squeeze to set the money aside on a regular basis for retirement — even if it’s tax-deferred. There’s a fear that you may need those funds and the idea of having to pay a penalty to withdraw them is a turnoff. (Generally, early withdrawal from an individual retirement account (IRA) prior to age 59½ is subject to being included in gross income plus a 10% additional tax penalty.)

That said, there are a handful of ways self-employed folks like me (and you) can save for retirement in tax-favorable accounts without too much angst. More on this shortly.

One positive note: among those currently saving for retirement, they’re socking away 15% (median) of their annual income.

The truth, and I confess I fall into this line of thinking from time-to-time, is aside from the anxiety of perhaps needing the money today, many self-employed workers don’t feel a real necessity to have gobs of money set aside for their future financial security. They’re counting on working well past the traditional retirement age, and figure they ultimately have fewer nonworking years to bankroll.

Almost seven in 10 self-employed (68%) expect to retire after age 65, or do not plan to retire, according to the survey. And interestingly, they’re more likely to cite healthy-aging (83%) than financial (72%) reasons for doing so.

As a consequence of the “stay-on-the-job” longer attitude, it would seem, only 29% of the self-employed prefer not to think about or concern themselves with retirement investing until they get closer to their retirement date, compared with 42% of employed workers.

“The self-employed have an inspiring vision of aging and retirement,” Catherine Collinson, CEO and president of the nonprofit Transamerica Institute and Transamerica Center for Retirement Studies, told me. “Compared with employed workers, the idea of retirement isn’t as relevant, because they have far greater freedom to continue working — or retire — on their own terms.”

While that’s all well and good, “it doesn’t let them off the hook for saving and planning,” she said. “In fact, it requires serious strategizing. When asked about their retirement strategy, only 18% of the self-employed have a written plan.”

Regardless of how promising you envision your work life’s longevity, if you’re among the four in five self-employed who haven’t done so already, I recommend crafting a detailed financial plan for retirement. While no one has a crystal ball, I’ve found running the numbers and looking ahead is motivating at any age.