“It’s very quiet here and I think that the market will be that way all summer... Summer doldrums have, I think, set in,” said John Kinsey, portfolio manager at Caldwell Securities in Toronto.

A lot of people left the market a couple months ago for one reason or another, which can be seen by low volumes traded throughout June and July, said Kinsey.

The market remained flat as investors looked ahead to the European Central Bank and Federal Reserve’s coming policy meetings this week.

“People, if they were going to do anything, today might not be the day. They’re going to wait and see what happens Wednesday. Unless something unforeseen comes out of there I expect it to continue to be quiet,” said Kinsey. 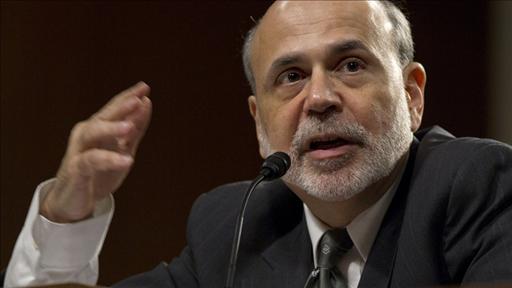 A preview of the coming week in the markets, including the Federal Reserve's two-day meeting and the Friday report on unemployment figures.

Commodity futures seesawed, with oil for September delivery settling 0.4% lower at $89.78 a barrel, and gold for August delivery  ending 0.1% higher at $1,619.70 an ounce on the New York Mercantile Exchange.

The oil-sands company cited a weaker Canadian dollar as well as higher expenses and lower production volumes due to maintenance at its Coker 8-3 and Vacuum Distillation Unit.

Montreal-based Fibrek Inc. , producer of kraft pulps, said late Friday that due to repairs it was stopping operations at its market pulp mill in Saint-Félicien for about a week, beginning Sunday. 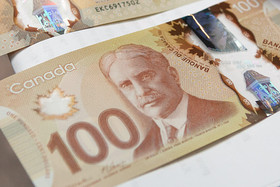 Looking ahead, markets were awaiting the release of growth numbers for May later this week.

David Madani, economist at Capital Economics, said he estimates that growth domestic product rose by 2% in May, with risks on the downside.

“With much of the developed world laboring to produce anaemic growth, we doubt that further rounds of global monetary policy stimulus will have much greater success than previous rounds,” wrote Madani in a weekly report.

“Accordingly, waning consumer confidence might dampen consumption growth in the second half of the year,” he added.