By Liana B. Baker, MarketWatch

Shares of Tethys Petroleum Ltd. /zigman2/quotes/209088915/delayed CA:TPL +6.02% gained 33.8% following a report earlier this week that tests at an oil well in Kazakhstan were successful. 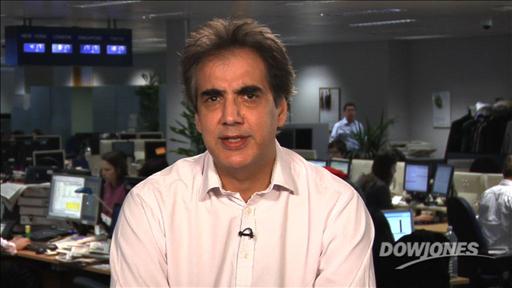 Rio Tinto shares are sharply higher, but there's greater upside according to HSBC, which recommends a call spread to capitalise on its view.

Canadian energy stocks received a boost from oil prices, which finished up 76 cents, or 1%, at $75.28 a barrel at the New York Mercantile Exchange. Crude oil has gained 5.5% this week, which has benefited the resource-heavy TSX in the past three days. Read more about crude oil in Futures Movers.

Statistics Canada also reported on Thursday that new-home prices rose 0.4% in December over the previous month, thanks to improved market conditions and record-low interest rates, the agency said.

Liana B. Baker is a MarketWatch reporter based in San Francisco.