Canceled Trump trip aside, there may be a deal for the U.S. to be had in Greenland, mining executive says 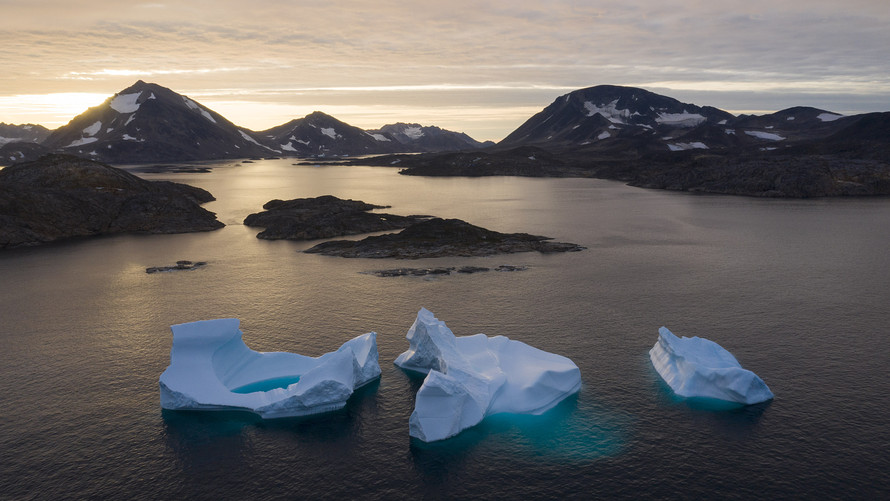 Associated Press
In this Aug. 16 photo, large icebergs are seen floating away at sunrise near Kulusuk, Greenland.

So there might be a deal to be had in Greenland for the U.S., after all.

It’s not the outright purchase of a semiautonomous country that President Donald Trump envisions, or, as he joked over Twitter, a Trump Tower in the capital, Nuuk. But even after Trump canceled his planned trip to Denmark, whose prime minister had dismissed the idea of a sale of Greenland as “absurd,” the outlines of a deal for the U.S. to get greater access seem straightforward.

Denmark spends $600 million each year on subsidies for food, fuel and transportation in Greenland. What if, in return for greater access for U.S. companies in infrastructure projects, Greenland gets more access to the financial system as well as a U.S. contribution to that Greenland subsidy?

The Washington Post had reported that the subsidy was what the Trump team was thinking about taking over .

“The U.S. sees Greenland as being extremely Western — it’s part of the European Economic Community — and rich in natural resources, that we simply cannot afford to let this fall,” he said in a phone interview from the suddenly in-demand land mass.

Reached again via email after Trump’s tweet canceling the Danish visit, McIllree was still convinced of the potential for greater American involvement. “This is perfectly in line with his book, ‘Art of the Deal,’ ” he said.

The story of climate change can be seen quite squarely in Greenland, and, ironically, that very climate change will allow for more mineral extraction.

McIllree said the previous window for extraction of Greenland’s resources was July through mid-September. “With the warming that has come through here, that’s now the end of May through the back end of October,” he said. “Now you can spend far longer on your project, access to them logistically is much easier, because the sea ice is obviously the first victim in all of this.” 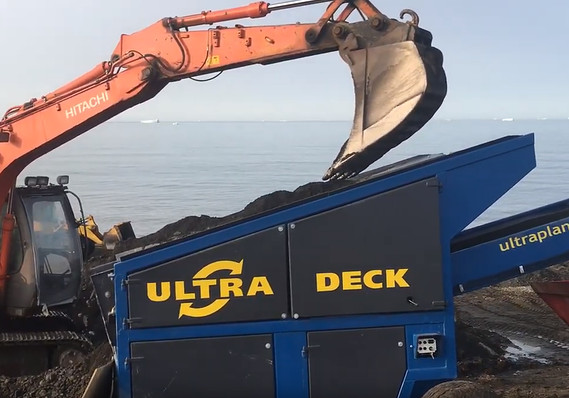 And there’s a lot there — some 25% of the world’s known exploitable mineral resources, he said.

China’s since-withdrawn offer to help build and repair three Greenland airports has stirred up American interest. “I think what’s really brought it to the foreground really revolved around China appearing in the country,” McIllree said.

And Greenland, according to McIllree, is “agnostic” as to where it’s getting the funding. “They’re not trying to play anyone off against anyone else; they just want to see development happen within their lifetime.”

As for his own company, McIllree said a number of investors have been contacting him over the last few weeks. “It’s just good that the world is catching up to where we are,” he said.

Bluejay’s London-listed shares have climbed 38% from the lowest level of August, though they’re still down some 50% in 2019.

McIllree, who initially commuted from Perth, Australia, to Greenland — “which was a challenge” — said he was also drawn to Greenland because of the political environment, having worked in the Philippines, Sumatra and the Congo. “The one common theme from all of those experiences to me was this idea that, you could wake up one day and you no longer own that,” he said. “There is no such thing as zero sovereign risk, but Greenland is as close to zero as any jurisdiction I know of in the world.”

He has developed affection for his part-time home.

“This is a raw environment. This is rock, water and ice,” said McIllree. “And it’s a place that gets in your blood. You can’t not keep coming back, because the geology is so spectacular. The opportunity is so amazing, and the people are so beautiful.”