Canon and Toshiba fined $2.5 million each for U.S. antitrust violations 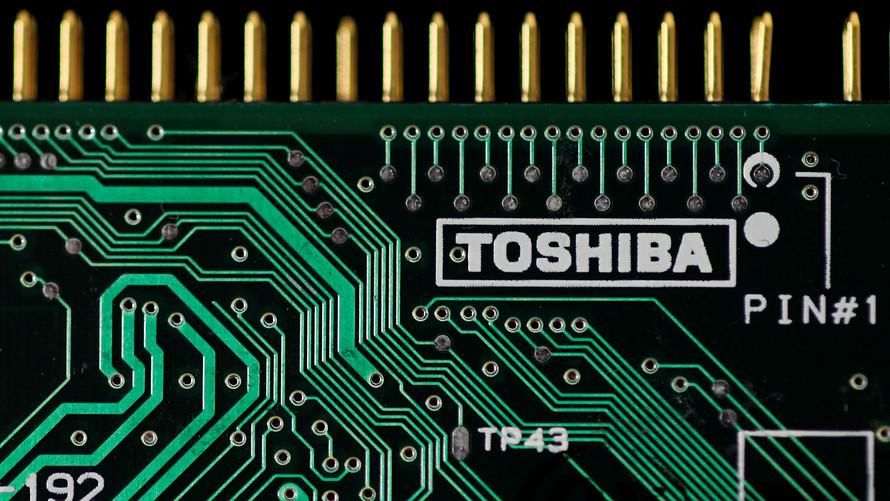 Reuters
The scheme to circumvent the HSR Act was devised shortly after an internal investigation by Toshiba surfaced long-running accounting irregularities in July 2015, according to the complaint.

Canon Inc. and Toshiba Corp. on Monday agreed to pay $2.5 million each to settle charges the companies violated U.S. antitrust laws by failing to notify authorities before a deal made for Toshiba’s medical device business.

Faced with accounting irregularities that surfaced in 2015, Toshiba designed a scheme to sell its medical system subsidiary to Canon for around $6.1 billion in 2016 while evading notification rules, according to a civil complaint filed by the Justice Department.

Under a consent decree, the two companies agreed to create a program for complying with the notification law, known as the Hart-Scott-Rodino Act, and other antitrust laws, the Justice Department said.

The South’s economy is falling behind: ‘All of a sudden the money stops flowing.’