By Gordon Lubold and Nancy A. Youssef 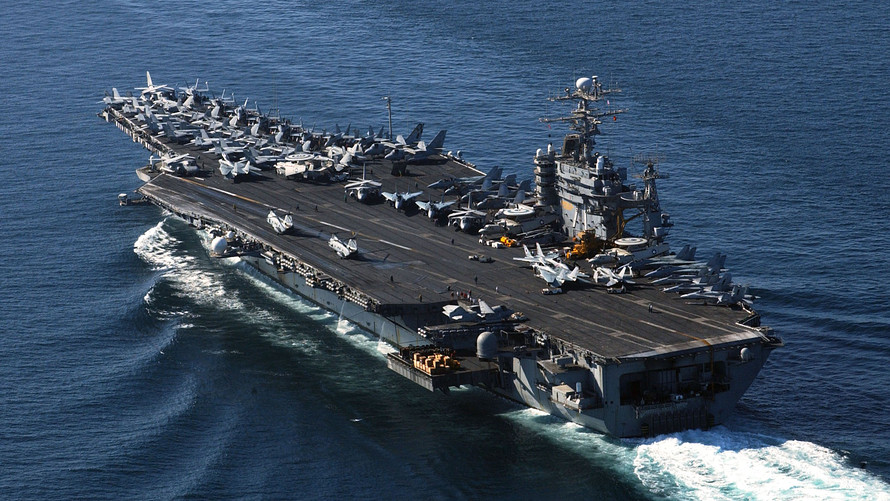 WASHINGTON — Navy leaders have relieved the captain of a U.S. aircraft carrier after a memo to military officials pleading for help with a coronavirus outbreak at sea was leaked to a newspaper, officials said.

Capt. Brett Crozier, the commanding officer of the USS Theodore Roosevelt, now at port in Guam, was relieved Thursday after superiors lost confidence in his ability to lead, the officials said.

Crozier had written a memo recently demanding that superiors allow him to take the carrier to the port in Guam to offload sailors stricken with the coronavirus. Nearly 100 of the vessel’s crew have been sickened over the past week.

“We are not at war. Sailors do not need to die,” Capt. Crozier wrote in his March 30 memo, which was reported by the San Francisco Chronicle. “If we do not act now, we are failing to properly take care of our most trusted asset — our sailors.”

Crozier cheered by crew as he departs ship:

The decision to remove the Roosevelt commander came as a surprise to some Navy leaders, who said their focus had been getting resources to the ship. Military officials said there was evidence that Capt. Crozier had leaked the memo to his hometown newspaper, which led to his firing. Despite the leak accusation, some of his commanders recommended against the decision to remove him, Navy officials said.

Coronavirus stimulus payments: When will they be sent and who is eligible?