CBS and Viacom are in the final stages of deal talks

A deal could be announced as soon as Monday

By Benjamin Mullin and Dana Cimilluca 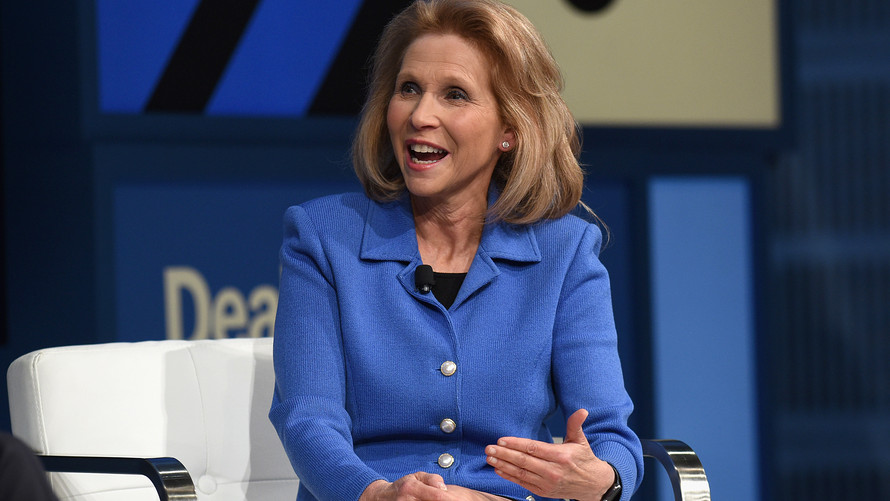 CBS Corp. and Viacom Inc. are in the final stages of negotiating a deal that would reunite mogul Sumner Redstone’s media empire in the hopes of creating a more formidable competitor to the entertainment industry’s giants.

The two sides are still working out details, including the stock exchange ratio for the transaction, but have narrowed it down to a range of between 0.59 and 0.60 CBS share for each Viacom share, according to people familiar with the matter. That ratio would value Viacom slightly below its market value as of Friday, which was about $12 billion. As a result, CBS shareholders would own more of the combined company than CBS’s share price would imply.

The exchange ratio is crucial because it determines the price of a merger in an all-stock deal, such as the one under discussion between CBS and Viacom.

The last time the two companies explored a merger, CBS and Viacom discussed an exchange ratio of about 0.61. Those talks were derailed when CBS sued National Amusements Inc., which controls both CBS and Viacom. The two sides reached a settlement in September.

An extended version of this report appears at WSJ.com.

Wealth of Jeffrey Epstein’s Brother Is Also a Mystery