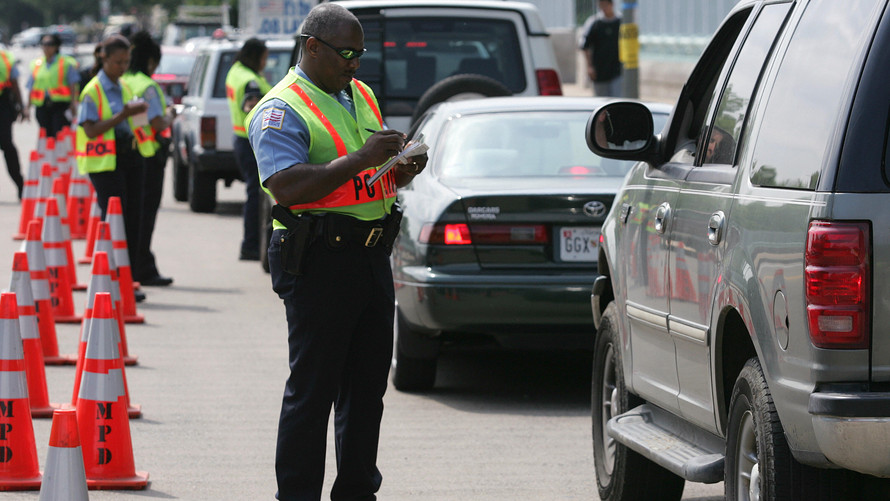 ORLANDO, Fla. (AP) — The U.S. Census Bureau is acknowledging that its recent request for state drivers’ license records is the result of President Donald Trump’s order to use administrative records to compile citizenship data.

Officials said in a statement Tuesday that the agency had expanded its request for records in response to Trump’s order, which was issued after the U.S. Supreme Court blocked his administration’s efforts to include a citizenship question on the 2020 Census.

The agency made the acknowledgement after The Associated Press reported Monday on the requests.

Some civil rights groups are alarmed by the requests.

Census officials say they will decide by March 31 on a methodology for tracking citizenship. The next day, April 1, is Census Day, marking the peak of efforts for the 2020 count.