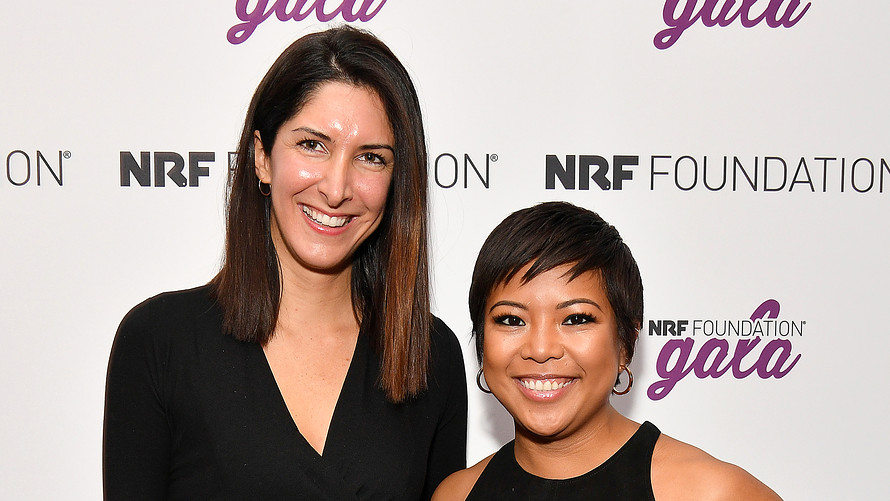 Getty Images
Away co-founders Steph Korey, on left, and Jen Rubio attend a charity event earlier this year. Korey is stepping down as CEO.

Away, an online seller of luggage that investors valued at $1.4 billion earlier this year, said Chief Executive Steph Korey is stepping down from that role.

Korey will become executive chairman of the New York City-based startup. Stuart Haselden, formerly chief operating officer at Lululemon Athletica Inc. (NAS:LULU)  , will succeed her as CEO, according to the company. Away co-founder Jen Rubio will remain president and chief brand officer.

“It is a difficult thing to look for a CEO to run the company that you built from scratch,” Rubio said in an interview. Haselden will help guide the company’s efforts to expand into more product types and countries, she said.

The news comes after an article in The Verge last week criticized Korey’s management style as harsh, citing several former employees unhappy with the work environment. Korey apologized in a statement on Twitter (NYS:TWTR)   last week, saying she has worked with an executive coach to “improve as a leader.”

Away said the CEO search has been under way since this spring, and Haselden will take over Jan. 13. Lululemon announced his departure Monday.