China aims to shake up oil-futures market with own contract 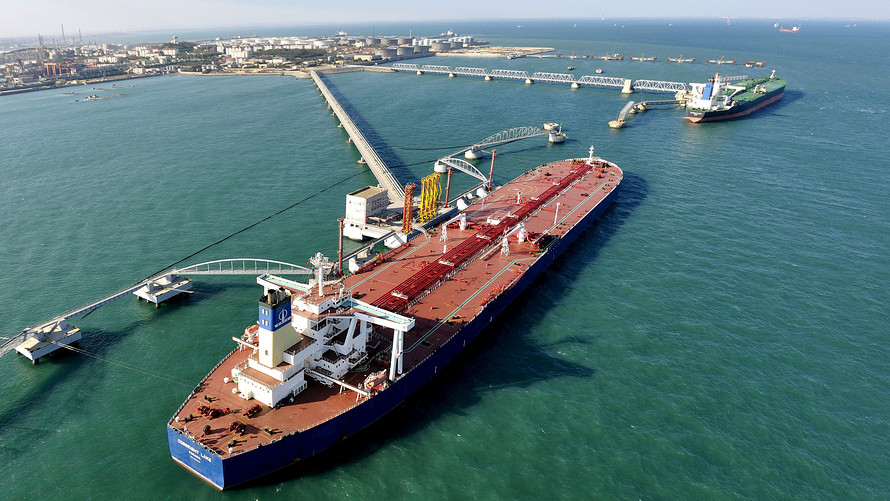 China, the world’s largest oil importer, is launching a yuan-denominated crude futures contract with the potential to become a benchmark for global oil transactions. But it must overcome many challenges to earn a place alongside the internationally recognized U.S. dollar-denominated contracts.

Tim Seymour, managing partner of Seymour Asset Management, notes that because the contract covers a product handled in the Shanghai Free Trade Zone, this will be the first time non-Chinese can trade in Chinese commodity markets. The trade zone, launched in 2013, is open to foreigners and lets goods and capital flow freely without import duties.

This “will begin to create a 24-hour market for trading oil, especially where some of the largest buyers of oil are located,” Seymour says.

The crude-oil futures began changing hands on March 26 on China’s Shanghai International Energy Exchange. They will be traded in the Chinese currency, in a market that’s ruled by the greenback-denominated West Texas Intermediate, the U.S. benchmark  , and Brent crude  , its global equivalent.

“China is the largest net buyer of oil and [other petroleum] products,” says Seymour, and is intent on securing enough energy for its needs.

In 2017, China imported 8.4 million barrels of oil a day, versus 7.9 million for the U.S., according to the Energy Information Administration. China wants its importance as the top importer “reflected in its stature in the world,” says Matt Badiali, senior analyst at Banyan Hill.

“What better way to do that than to supplant the U.S. dollar with the yuan?” asks Badiali.

He believes that oil futures traded in China will “become a global benchmark, based on the crude basket that will be offered, and the power of China’s economy.” They will “directly challenge WTI and Brent.”

This year, WTI oil futures have climbed around 9%, while Brent has tacked on more than 5%.

Seven grades of crude will be accepted for delivery under the Chinese futures contract, including Basrah Light, a Middle Eastern high-sulfur “sour” oil. China is the biggest buyer of Basrah Light, with 618,000 barrels a day delivered in 2017, with the second and third purchasers being India and the U.S., according to Matt Smith, director of commodity research at ClipperData.

“The competition with the U.S. for Basrah Light is most likely the most interesting aspect of this new futures contract,” notes Smith.

Check out: Who gets hurt in a trade war? Mostly not China

The contract has “been in the works for over half a decade, and although it may be off to a modest start, the ultimate goal is to create a yuan-denominated global crude benchmark,” he continues. “Given this underlying ambition, we should not be dismissive of it growing in prominence to be a leading benchmark over the coming decade.”

Banyan Hill’s Badiali says the fact that these contracts are “signed up to be delivered in yuan is important. … That means China has a major inroad into oil deals in the Middle East.” It also marks a bid to “strengthen the yuan in the eyes of the world,” he maintains.

But being traded in yuan also puts the futures at a big disadvantage: They will have limited liquidity.

The vast majority of traders “have little incentive to trade the contract, given the contract specifications, most importantly the [yuan] currency, as [the U.S. dollar] is the global standard for oil trading,” says Michael Corley, president of Mercatus Energy Advisors.

“It will be quite a challenge for the contract to even become a regional benchmark, let alone a global benchmark,” he adds. The main interest will come from Chinese refiners, he observes, but “it simply isn’t an attractive contract to most global market participants.”

Trading in West Texas Intermediate on the New York Mercantile Exchange averages roughly 1.4 million contracts a day, while daily volume is just shy of one million for Brent on the ICE Futures Europe exchange, he says. He doesn’t expect the Chinese contract to soon steal much, if any, volume from either, as “they are simply too well-established, globally acceptable benchmarks.”

Still, Corley adds, given that China is one of the world’s largest oil consumers, if the contract succeeds, that would “indeed provide China with more pricing power, much to the dismay of their primary suppliers, the Middle East producers.” 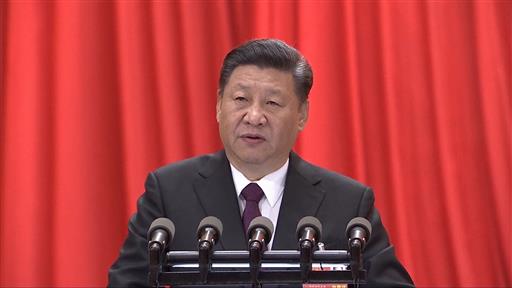 Xi: Attempts to Divide China Are 'Doomed to Fail'

China's President Xi Jinping, freshly cleared to stay in power indefinitely, offered his vision for a unified China at the close of the National People's Congress.