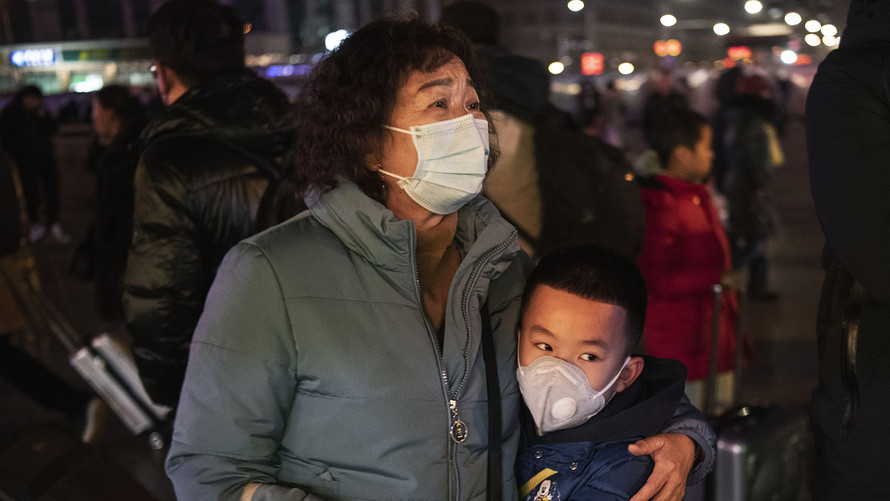 The number of coronavirus infections has spiked.

The pneumonia-causing illness that infects the respiratory tract is now responsible for 82 deaths in China, up from 56 the day before, and at least 2,744 infections, up from 1,975, health officials in China said Monday. On Saturday, the trade association of Chinese travel agencies also said that it would suspend overseas tour groups and flight/hotel vacation packages for Chinese citizens, effective Monday.

The outbreak spread rapidly over the last seven days. It has infected people in Hong Kong, Australia, Malaysia, Thailand, France, Japan, Taiwan, Vietnam, Singapore, South Korea, Macao and Nepal. There have also been five confirmed cases in the U.S., the Centers for Disease Control and Prevention said. It is believed to have originated in Wuhan, likely at a food market. On Saturday, the U.S. State Department ordered the evacuation of all U.S. personnel at the Consulate in Wuhan.

The spread of the pneumonia-causing virus was likely helped by travel related to China’s Lunar New Year holiday, which began Friday. This week, officials in Wuhan, a city with 11 million residents, closed the area’s outgoing airport and railway stations, and suspended all public transport. Chinese officials have since expanded that ban 16 surrounding cities with a combined population of more than 50 million people, including Huanggang, a neighboring city to Wuhan with 7.5 million people.

Hong Kong’s city leader Carrie Lam declared a state of emergency and said all primary and secondary schools would close until Feb. 17, two more weeks in addition to next week’s Lunar New Year holiday, the Associated Press reported , adding that the city’s marathon scheduled for Feb. 9, which typically attracts 70,000 participants, was also cancelled. Most of the cornavirus fatalities were older patients, although a 36-year-old man in Hubei died earlier this week, the AP added.

The study said that the evidence thus far shows the coronavirus is spreading from person to person, rather than exclusively from animals or infected food, and can be transmitted in social, family and even hospital environments. Perhaps more alarmingly, it is also now being spread by people who have not been to Wuhan, it added. “This is a novel coronavirus, which is closest to the bat severe acute respiratory syndrome (SARS)-related coronaviruses found in Chinese horseshoe bats.”