But fears of government crackdown overdone, say some analysts 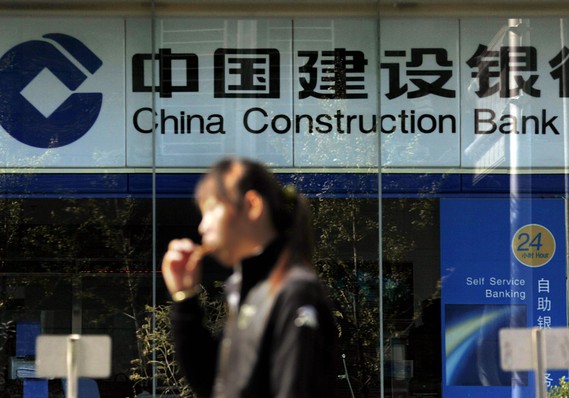 HONG KONG (MarketWatch) — China’s biggest banks traded lower Thursday after Premier Wen Jiabao said they earned profit “too easily” and urged a break up of their virtual monopoly. But analysts downplayed the likelihood of any big changes that would rock the state-owned lenders.

Bernstein Research said Wen’s comments could be seen referring to accelerating private-sector reforms of the banking sector, rather than a literal interpretation of direct action to break up China’s top banks.

Bernstein analysts headed by Michael Werner in Hong Kong said that the major state-owned lenders were unlikely to lose their dominance, “nor will the banks be subject to a government-sponsored ‘break up’. But we do expect the large banks to lose market share as government implements reforms that negatively impact the large banks’ market shares.”

They said that reforms which dilute the dominance of China’s state banks were nothing new, as their control over domestic lending has been on the decline for several years.

From a high of 76% of total lending in 1999, China’s state-controlled banks’ share of the nation’s loans had declined to 53% by 2008, a level that has held fairly steady ever since, according to Bernstein Research. 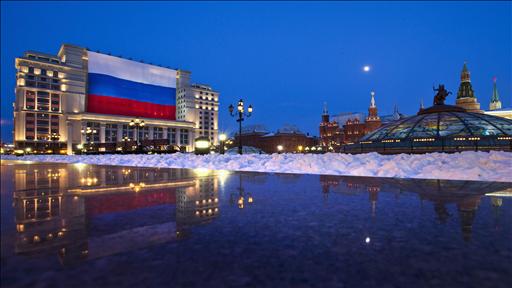 Russia is on the cusp of joining the WTO after a two-decade journey. There's only one problem for U.S. companies: They may be left out of the parade.

The analysts said they expected reforms such as deposit insurance and interest-rate liberalization to come onto the agenda, adding that such reforms were shelved in 2008 when policy shifted to battling the financial crisis.

Citigroup data back up Wen’s views on the disproportionate profitability of the banking sector, noting that banks listed in Shanghai account for more than half the profits of all companies with an A-share listing.

But brokerage KimEng said it didn’t agree fully with Wen on the point that the top Chinese banks formed a true monopoly.

The brokerage said that while small and medium-sized enterprises had little choice but to turn to the banks for loans, the problem wasn’t so much the dominance of the big banks, but rather “the immature A-share market and debt market,” which made it hard to raise funds through other channels.

“We do not totally agree with what Wen said. While it is true that many SMEs find it hard to get funding from big banks, it would be too naïve to push all the blame to the banks,” KimEng analysts wrote in a note Thursday.

They said that China’s banks are set for profit growth “not much higher” than the nominal growth in the economy, and that their margins were kept in check by intense competition.

“While Wen’s speech aroused lots of noise in the market, we are highly skeptical on whether anything would be done at all, given that the new China leadership will come into power soon,” they said.